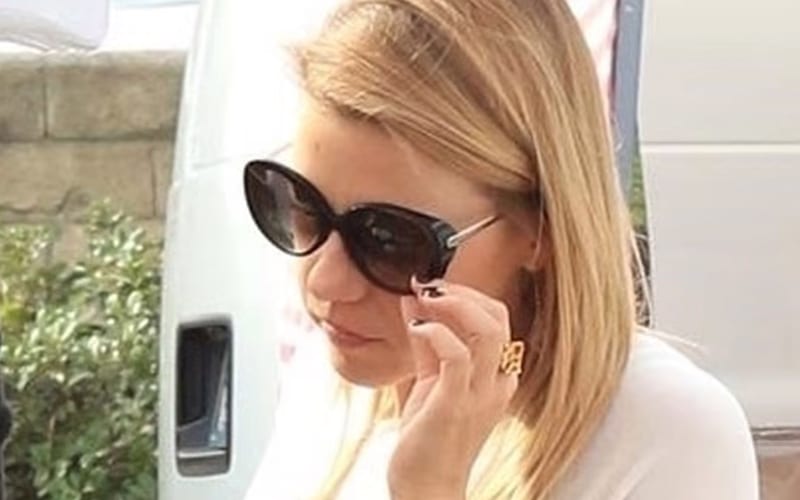 The Covid-19 pandemic acted as the great balancer, affecting both celebrities and common people worldwide. One such celebrity to be financially affected by the pandemic is Jodie Sweetin of Full House and its sequel Fuller House fame.

Court documents, obtained by The Blast state that Jodie filed a request to make changes to her child support disbursements to both her ex-husbands, Cody Herpin and Morty Coyle with whom she shares joint custody of her two daughters. Jodie based her appeal on the grounds that the “Fuller House” production was shut down in April 2020 and was unfortunately not picked up for additional seasons.

Jodie alleges she presently has no upcoming employment prospects, and as of December 2020, her unemployment benefit was up. Currently, her only source of income is residual payments from her previous acting jobs that is limited due to OTT platforms’ Netflix and Hulu’s select marketplace release of Fuller House. In 2019, Jodie made almost $600,000, and in 2020, her yearly income was less than $200,000.

In April and May of this year, Jodie has two court hearings to determine whether she can pay lesser in child support to both her former partners.