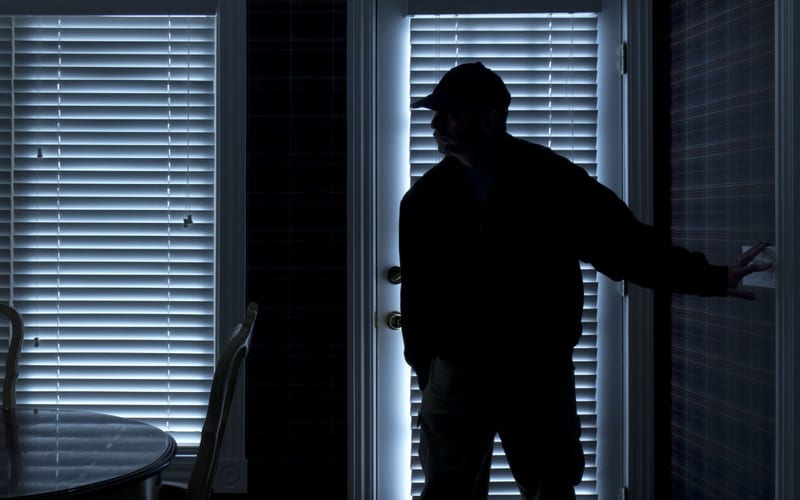 A 12-year-old boy became the hero of his grandmother after he fatally shot a home intruder after two armed men broke into his grandmother’s house in North Carolina as stated by police.

According to a report by WRAL, the boy in question killed one of the home invaders named Khalil Herring, 19, on February 13th. He and another man broke into 73-year-old Linda Ellis’ home in Goldsboro. They were said to have entered the premises around 12:30 AM and demanded money from the woman.

According to a report by The New York Post, police stated that Herring shot Ellis in the leg, due to which the 12-year-old boy fired a gun on the suspect.

Randolph Bunn, the boy’s great uncle recalled the incident to ABC 11, where he said the following:

As reported by WRAL, the grandmother was found with a gunshot wound when they arrived at the scene. She was taken to Wayne UNC Health Care to be treated for her injuries.

In a Goldsboro police statement obtained by WRAL, it was said that the suspects began to run away after the boy shot at them.

“A 12-year-old juvenile occupant of the residence shot at the suspects with a firearm in self-defense, causing them to flee the area,”

As reported by ABC 11, it was said that the police do not have any intention of filing charges against the 12-year-old boy related to Herring’s death as the shooting was described as “self defense.”

The boy has shown great courage and situational awareness as he managed to protect his grandmother from certain doom.