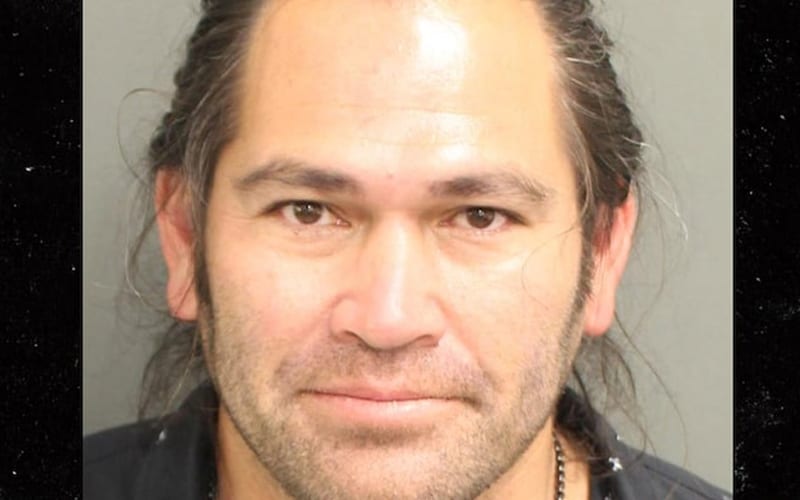 Former pro baseball player Johnny Damon is in trouble with the law, and it’s not looking good right now. He was picked up with a BAC of nearly .30, four times the legal limit, and booked for DUI. His wife was also picked up for battery on a law enforcement officer, and resisting arrest.

According to TMZ, Damon’s wife was absolutely out of control. She stayed in the backseat of the car and lost her mind, then she reportedly pushed a cop.

Johnny Damon was booked for DUI, but his wife caught additional charges for her behavior with law enforcement. This took place at around 1:23 AM on Feb 19th. Cops noticed that the car was swerving all over the road, and they found the intoxicated retired pro baseball player behind the wheel.

During the stop, cops say Damon was slurring his speech and unsteady on his feet — and ultimately admitted to drinking alcohol earlier in the evening.

When asked if he was drinking, Damon admitted, “just a little bit.” That was more than enough to get him popped for DUI.

The couple’s SIX children were at home with the nanny. They were allowed to drop her a message to let nanny know that they wouldn’t be coming straight home.