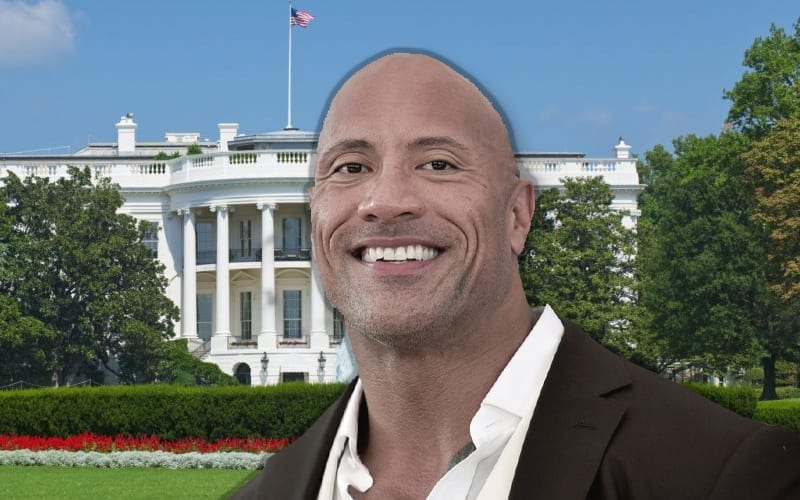 Dwayne Johnson took WWE by storm and branched out into Hollywood. Now The Rock is one of the most followed people on the planet throughout social media. He might have the White House in his future as well.

TMZ reports that a recent online poll of 30,128 potential voters said that 46% of them would vote for Dwayne “The Rock” Johnson for POTUS in 2024. This poll was conducted between April 2nd and April 4th, 2021.

That poll also found that 29% of voters support dual campaigns for The Rock for President and Matthew McConaughey for Texas Governor. This is something that is actually in consideration.

It’s unclear whether The Rock will actually run for POTUS in 2024. He likely has movie projects lined up well past that date. The plot of Young Rock does revolve around Johnson running for President. We’ll have to see what the future holds.