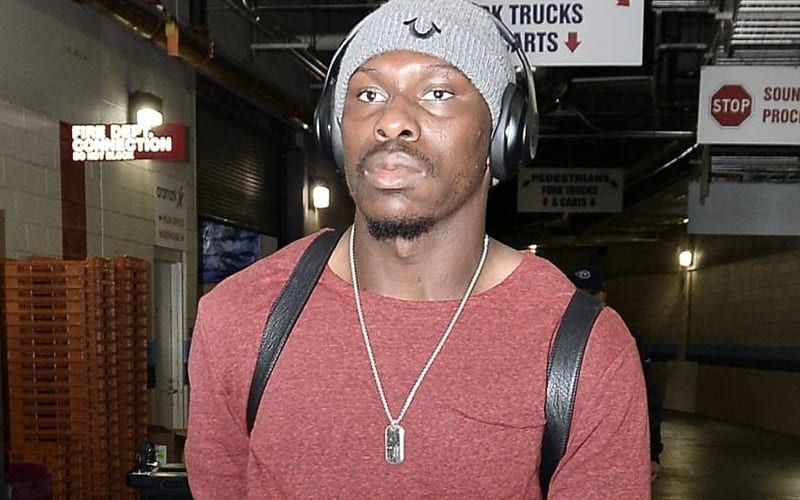 Wednesday witnessed a horrific massacre as five people, including two children, were mercilessly slaughtered at a home in South Carolina. Now it seems the identity of the murder has been revealed.

According to TMZ, the murderer has been identified as ex-NFL player Phillip Adams. As stated by police officers, it is believed that Adams invaded a home in Rock Hill, South Carolina on Wednesday and shot dead five people.

The identities of the victims have been revealed and they are: 70-year-old Dr. Robert Lesslie, his 69-year-old wife, Barbara Lesslie — and their grandchildren, 9-year-old Adah Lesslie and 5-year-old Noah Lesslie.

A fifth victim, 38-year-old James Lewis, was working at the home and was also shot dead. A sixth person was also shot but thankfully didn’t lose their life and is currently receiving treatment at a hospital.

The case reached a shocking turn as police discovered the body of Phillip Adams, who appeared to have taken his own life around midnight Thursday morning, by shooting himself. As stated by reports, there was some sort of connection between Adams and the family.

The ex-NFL player’s parents live in the area and Phillip had reportedly been previously treated by Dr. Robert Lesslie. Adams was a star defensive back at South Carolina State in the late 2000s before being drafted by the South Carolina 49ers in 2010.

This is certainly a tragic incident and our heart goes out to those who lost their lives. Currently, it is unknown why Adams murdered the family and we will keep you updated on this ongoing story.