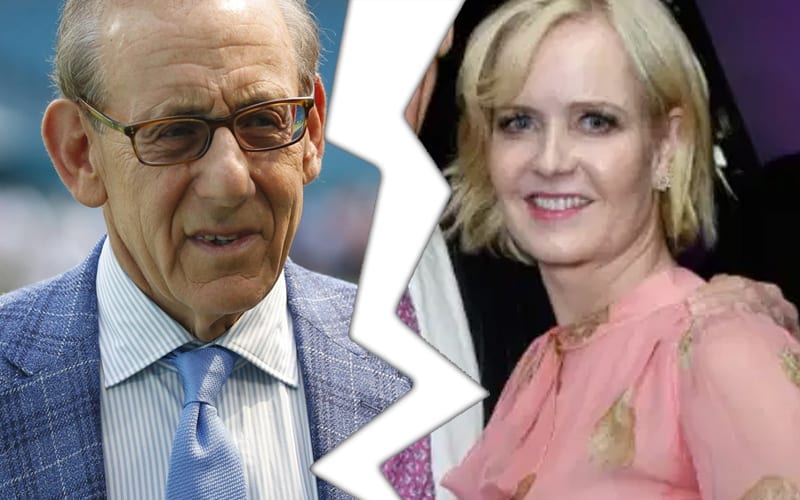 Billionaire real estate developer Stephen M. Ross, the brains behind New York’s Hudson Yards and the owner of the Miami Dolphins is currently in a bad situation as far as his personal life is concerned. Ross is currently involved in an $8 billion divorce with his jewellery designer wife of 18 years, Kara.

According to a report by Page Six, the Related Companies founder and his wife are now separated and are currently negotiating a divorce. It was stated by a source who has a close relationship with Ross that the divorce is amicable and there is no hostility between the two.

Ross is said to be worth $7-8 billion but it was said they signed a pre-nuptial agreement. The two confirmed breaking up in a joint statement.

“We have deep love and respect for each other. We will continue to be a part of each other’s lives and support what is best for the health and happiness of our family.”

According to a legal source who isn’t involved in the divorce case, Kara’s win, “could likely start at $100 million and go north to $200 or $300 million — making this one of the most expensive divorces in New York.”

Nothing lasts forever and it seems that is the case for their marriage. We will keep you updated on this ongoing case.