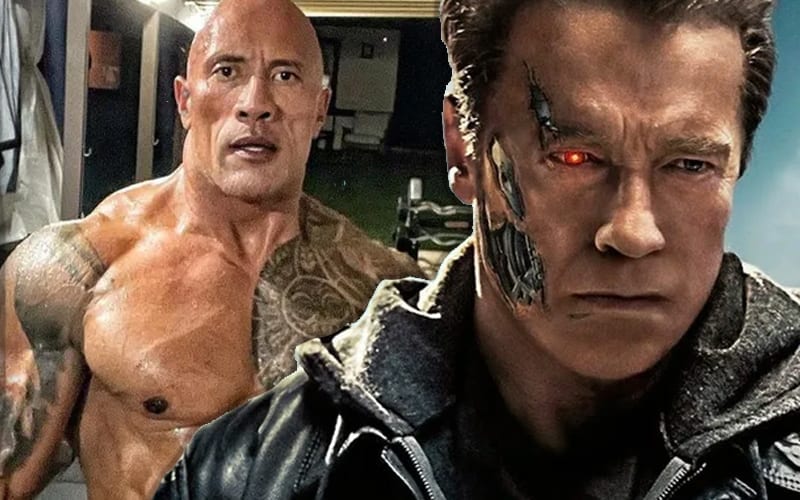 Arnold Schwarzenegger is known as the Terminator by millions of fans, but Dwayne Johnson also has a body that has been often compared to a machine.

The Rock is now rumored to replace Arnold in the Terminator franchise. This new gossip comes from writer Daniel Richtman who said that replacing Arnold would shake up the franchise, and that could be part of the plan.

Schwarzenegger last played the famous role in 2019’s Terminator: Dark Fate. The last film, the 6th installment, skipped the 3rd, 4th, and 5th films. It pretended like they never happened. Netflix has also ordered an animated series based on the franchise. The rumors are that the next Terminator film could be more in the horror genre rather than science fiction.

It is also reported that Dwayne Johnson is being considered to take over Arnold’s role in the Predator franchise. This could be a very busy time for Dwayne Johnson, as if there are any days off for him to begin with.

Nothing is in stone and this is simply a rumor going around, but it apparently has enough weight to build momentum.