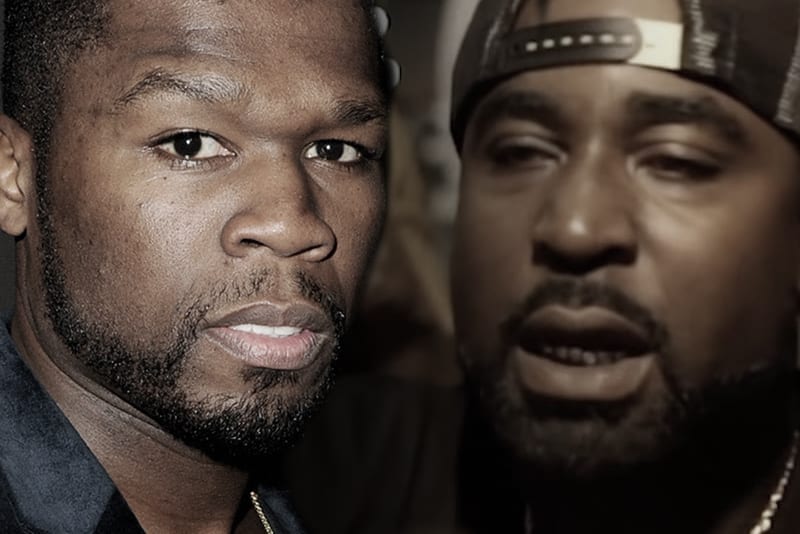 Young Buck and 50 Cent don’t exactly have the best of relationships as the two have been at each other’s throats for several years. Young Buck had previously claimed that he Ghostwrote 50 Cent’s “Too Rich.”

Now it seems the rapper is sticking to his guns regarding his claim. While speaking on his Big Facts Pod interview, Buck was adamant about the fact that he ghostwrote for 50 Cent.

“I wrote 50 music, bro. I done wrote full songs where you n*ggas is listening to 50 rap my words. Word for word. The n*gga might change one here or a line here, but when you listen to the ‘Too Rich’ song, that’s just off of my head, that’s just one I inked from top to bottom. I done this based on the fact of, well, he liked the record so much, he felt like he needed it for himself,””

When asked if he was getting credit or payment for his involvement, Buck stated that the rapper got nothing.

“No. No credit, no nothing for it. Just like the ‘Can’t Lose’ record that was released under G-Unit. I ain’t seen a check from that sh*t and G-Unit released that.

“I’m looking at 50 at a point in time as a big brother. From the beginning. Like I said, I’m coming strictly of the streets. I’m young. I just turned 40-years-old. We talkin’ ’bout sh*t that’s twenty years ago.”

We will have to see if the two rappers will end their beef eventually as harboring any kind of ill will takes its toll.

Thanks to HipHopLately for the quotes.