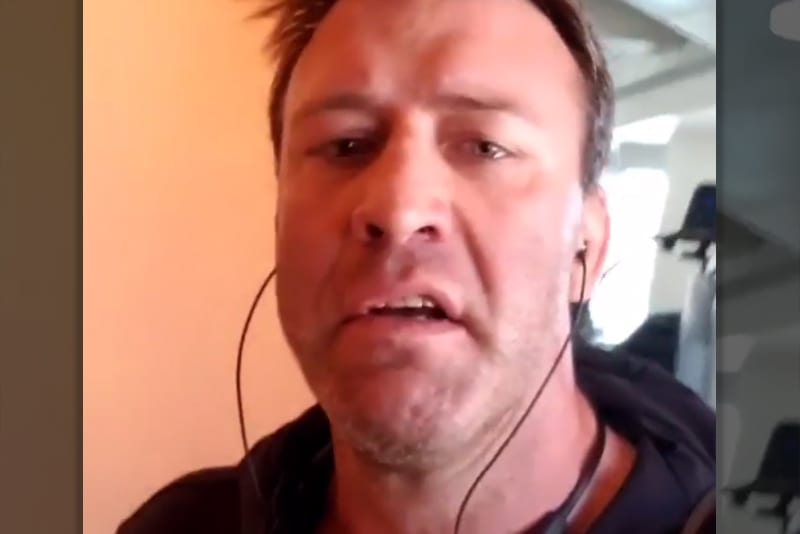 UFC Legend Stephan Bonnar had somewhat of a bad morning after he was forced to go out of his local gym, as he was in violation of their policies regarding the members always wearing a facemask.

While Bonnar was extremely angry, he went out with a bang. He made an Instagram video where he discussed why exactly he couldn’t wear a mask inside. On the same hand, he expressed his sentiment over the unexpected unpleasantness he had to go through.

Been coming to this gym 14 years, getting kicked out on my birthday because one of these sheep were complaining that my mask was dropping. Well guess what, sheep? I got a medical exemption. I have asthma. I’m doing you a favor by even playing pretend. Masks don’t do anything. Wake up, you sheep, tattle tales, cowards.

While it is common requirement pretty much everywhere in the U.S. to use face masks while conducting your business anywhere, Bonnar seemed to suggest that it wouldn’t matter even if he “plays pretend.”

Stephen Bonnar, 43, is deemed a legend at the UFC for his fight against Forrest Griffin at the finale of the Ultimate Fighter 1. Their bout is deemed as one which is responsible for “saving” the UFC.