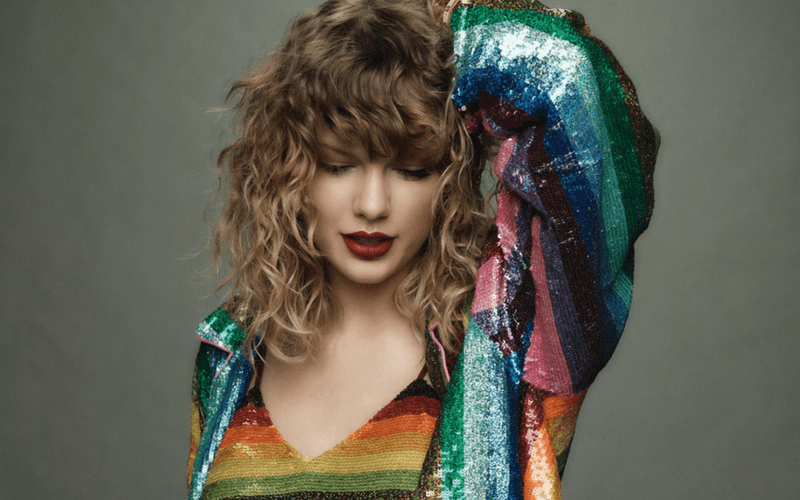 Taylor Swift has had tremendous growth over the years. While she started off as a country artist, Taylor Swift has become one of the most recognized artists in pop music. She recently unveiled a new song, part of the bonus “From The Vault” songs that will be included on the Fearless (Taylor’s Version) record.

Taylor took to Twitter to post the song, and she did so by making a meme out of it. She tweeted “Me in 2020: life is chill, writing songs based in fiction to avoid drama, feeling pretty grown up. My 2008 music from the vault, in a goblin voice: ‘REELEEEEEEASE MR PERFECTLY FIIIIIIINE.‘”

Taylor has been posting cryptic content for the fans to de-code and figure out what songs are going to be released next and go on to be on the Fearless (Taylor’s Version) record.

There are a total of 6 songs to be released, and two of them have been released. Previously, the single “You All Over Me” with a feature from Maren Morris was released. Now Taylor revealed that another song will feature Keith Urban. She said:

I’m really honored that @KeithUrban is a part of this project, duetting on That’s When and singing harmonies on We Were Happy. I was his opening act during the Fearless album era and his music has inspired me endlessly. I’m counting down the minutes til we can all jump into this brave world together, filled with equal parts nostalgia and brand newness.

Taylor’s fans often fail to contain the excitement whenever she releases new music, and this instance is no different. Check out Taylor’s “Mr. Perfectly Fine” down below.