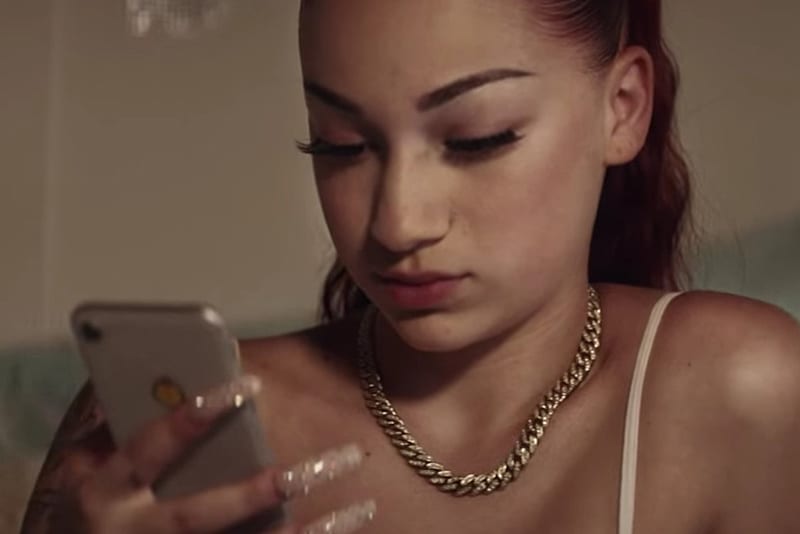 Bhad Bhabie is 18 now and that came with a huge surge of cash for her. The former Dr. Phil guest turned entertainer now has an OnlyFans and she’s rolling in the dough. Some of those fans aren’t very happy about what she’s posting.

Bhabie made $1 million within hours of opening up her NSFW paywall page, but those photos she’s uploaded so far aren’t meeting expectations. Reddit is filled with people who dropped $30 on a monthly sub only to get photos that are tame enough to be on Instagram.

The story gets better. Bhad Bhabie sent all of her followers a DM saying that she sent some special “airplane pics,” presumably of her nude, to only a few people. The messages boards are now on the search for anyone who received those photos and nobody is coming forward. That leads many to believe she was BSing fans and there was no photo in an airplane.

To top it off, Bhad Bhabie offered fans, who had already dropped $30 on a monthly membership, the chance of buying a $40 video. That video consisted of her on a bed in her underwear taking selfies that had already been shared on her account. Someone posted that one Reddit with a caption about being taken for 40 bucks.

Needless to say, she’s not living up to the hype and some fans are rethinking their monthly subscriptions.