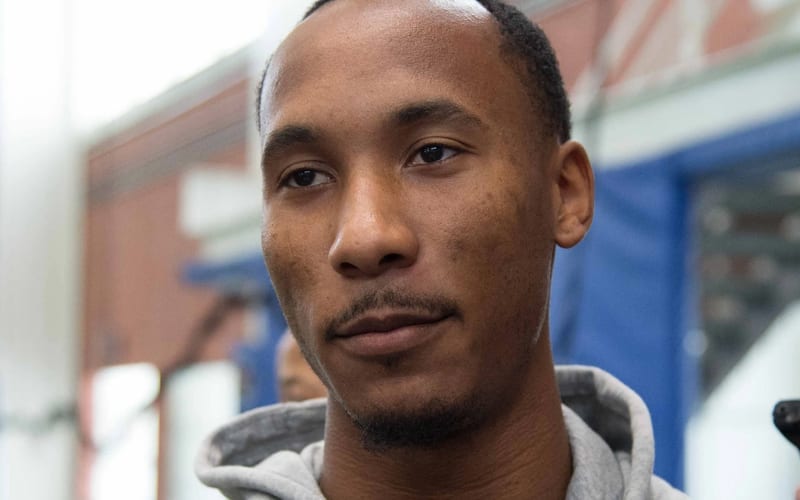 This is not the kind of NFL related story anyone wanted to report on today. Former wide receiver Travis Rudolph has been arrested for murder.

TMZ reports that the former NFL player was arrested after allegedly gunning down a 25-year-old man in Florida. Cops responded to a double shooting in West Palm Beach after midnight on Wednesday where they found one man dead and the other had already been taken to the hospital.

Rudolph is currently playing for the Winnipeg Blue Bombers of the Canadian Football League.

He is currently being held without bond. This is a new story so we will update you as soon as we can here at Thirsty.