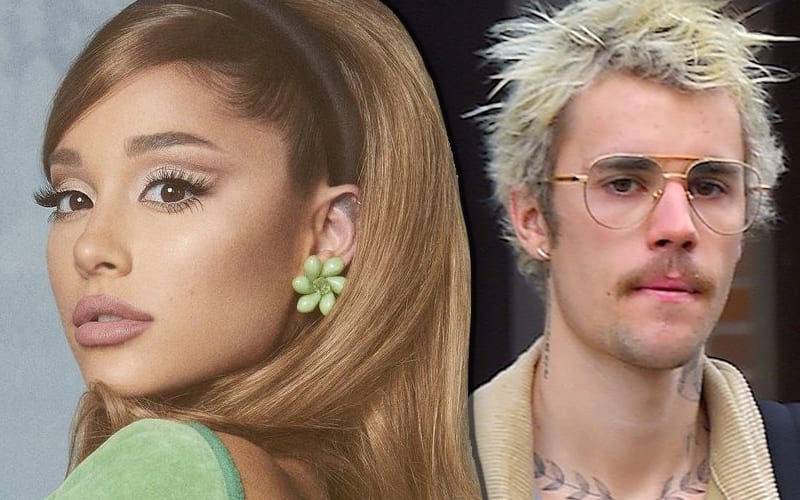 Justin Bieber’s new Justice record sold like hotcakes, but it didn’t feature Ariana Grande. That was the original plan.

Bieber and Grande collaborated for his 2000 hit “Stuck With U.” The two reached the top of the Hot 100 Billboard chart with that one. Grande was in the booth for Justice, but the track hasn’t seen the light of day yet.

Metro recently spoke to BMW Kenny, co-producer for “Wish Your Would.” He said that the song was initially meant for Bieber’s 2015 album Purpose. Before Grande was a part fo the song, Cody Simpson was also attached.

“I actually believe there is a version with Ariana Grande out there, somewhere in the computers on the hard drive. The first version was with Cody Simpson, then they put Ariana Grande on there. I don’t know what happened with the song, but it didn’t make Purpose, so it just sat in a vault. He put out Changes, but sometimes when you do an album, you gotta catalogue the songs.”

The song was dropped from Purpose and they used one of the songs from the album that Skrillex produced instead.