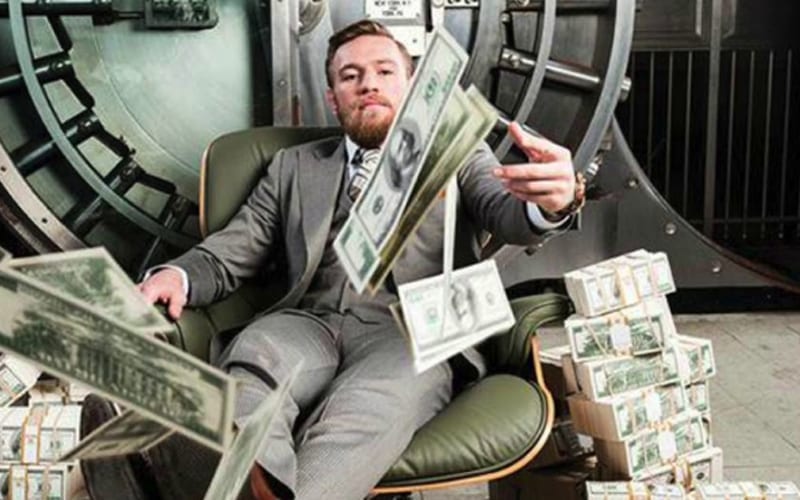 Conor McGregor remains one of the most popular fighters to have ever stepped foot inside the Octagon. He is also a former UFC lightweight and featherweight champion. While he isn’t in the best condition right now, there is no denying McGregor’s name still has a lot of value.

“Following my tweet about Jon Jones, I thought I’d see how many PPV buys Conor McGregor has garnered: Only one, yes one, of the eight cards he’s headlined has done under 1 million. His last three fights? All north of 1.3mill buys.”

McGregor’s last fight against Dustin Poirier at UFC 257 was the second largest PPV in the promotion’s history as it got 1.6 million PPV buys worldwide.

McGregor and Dustin Poirier’s third fight is likely to take place this year and Poirier has already signed the deal for the fight. We will have to see when McGregor will agree to the fight as well.