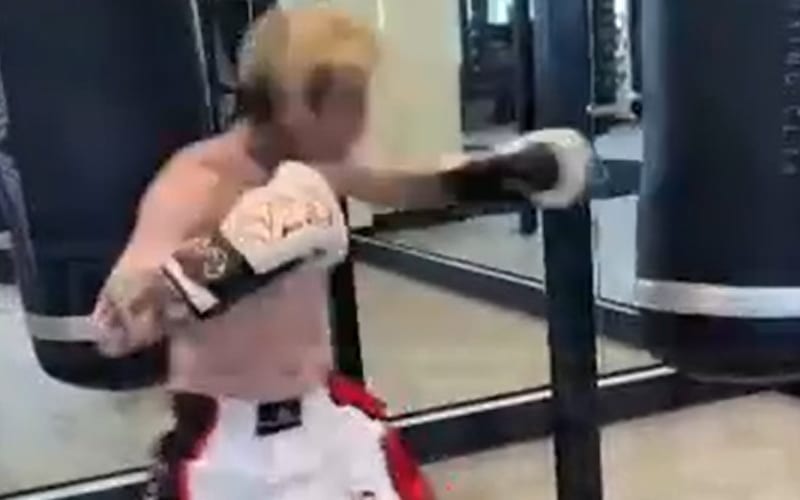 Celebrity boxing matches are now more popular than ever before, with notable matches such as Conor McGregor vs Floyd Mayweather coming to mind. Rapper Aaron Carter is also set to be in such a match, as he looks to face Lamar Odom.

In Carter’s previous workout video, it didn’t seem as if he was taking his upcoming match against Odom very seriously. As per TMZ Sports, Aaron Carter uploaded a new training video and it seemed far different than his previous one.

As one can see in the video, Carter’s jabs are significantly better and definitely look like they have actual power behind them. The two agreed to clash in June a couple of months ago and after that, both uploaded training videos of their own.

Lamar Odom’s workout video definitely made it seem he would easily defeat Carter. However, now it seems Carter will at least have a fighting chance. We will have to see what will transpire when the two square off against each other on June 12th in an exhibition match.