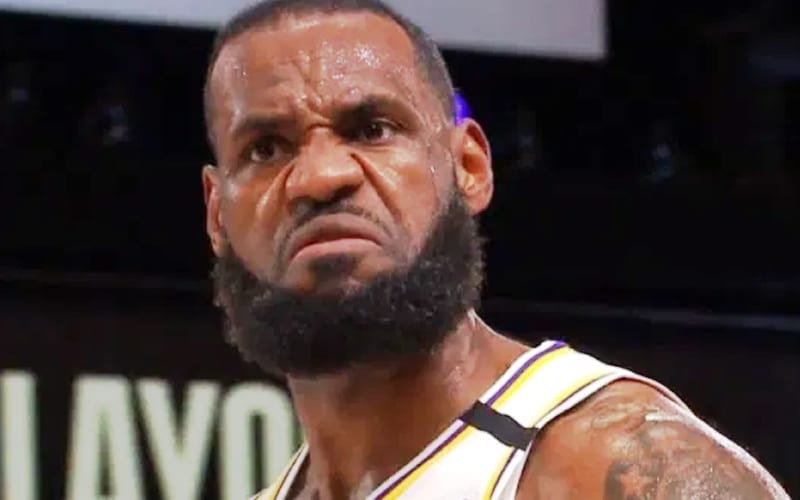 Basket ball legend LeBron James is set to star in the upcoming sequel the classic 90s movie Space Jam, which is titled Space Jam: A New Legacy. The latest trailer for the film also recently dropped and was a huge hit with fans.

LeBron James’ former teammate from The Cleveland Cavaliers Richard Jefferson also saw the trailer and decided to roast James over his hairline which was noticeably given CGI.

“That CGI got the hairline looking [fire].”

Of course, this was simply a light-hearted joke at James’ expense as the two are still close friends even now. James has appeared on Jefferson’s Road Trippin’ podcast several times and Jefferson has always made sure to troll James on his social media posts.

James’ hairline has actually been a major topic of discussion for the last decade as it has appeared and disappeared on various occasions throughout the years.

James also really misses playing basketball as he is currently on the shelf due to an injury. We certainly hope James makes his return sooner rather than later as everyone wants to see him return.