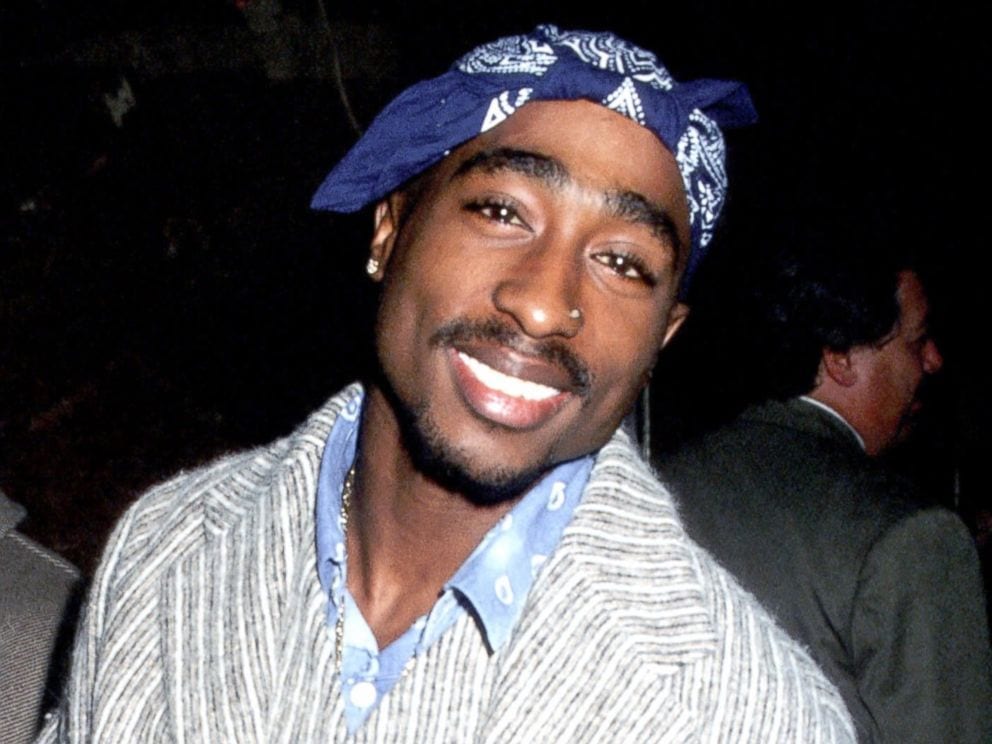 Tupac will forever be remembered as one of the most influential and popular rappers to have graced the Hip-Hop world. Even after almost 25 years since his tragic death, Tupic remains an icon for several generations and is still well-loved.

Earlier this week, Tupac’s estate celebrated the 20-year anniversary of his third posthumous album Until The End Of Time. It seems that isn’t the only album that has received a lot of attention lately.

According to HotNewHipHop, the Recording Industry Association of America (RIAA) announced that quite a few platinum plaques will be presented to Tupac’s estate. As stated by the company, Tupac will be receiving posthumous platinum plaques for select singles released between 1993 and 1995.

Tupac’s 1993 singles “Keep Ya Head Up” and “I Get Around” have finally reached platinum status, after almost three decades since they were certified gold. His ”Dear Mama” became a certified triple-platinum single after its platinum certification on July 13, 1995.

It simply goes to show Tupac’s music continues to touch people all over the world and we would like to congratulate Tupac and his estate for the amazing achievement.