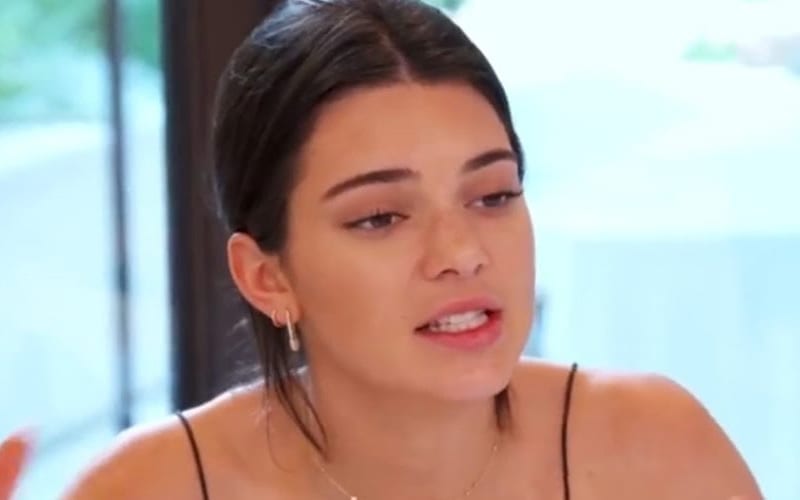 It’s not always glamorous to be in the Kardashian clan. Kendall Jenner’s property was invaded by a stalker this week who stripped down and went skinny dipping in her pool. He was detained by police, but that’s not the end of his story.

The man harassing the Jenners also showed up at Kylie Jenner’s home after he was released from incarceration. He only spent six hours behind bars due to COVID-19 protocol.

This man, a 27 year old named Shaquan King, was hit with a temporary restraining order by Kendall Jenner on April 1st. That was no joke after he broke onto her property for a dip.

TMZ also reports that King was in trouble for creeping around Kylie Jenner’s home on March 30th. He got access to her gated community somehow and he was arrested for felony stalking. He then found his way to Kendall’s home next where he went swimming in the buff.

The District Attorney put a warrant out for his arrest due to these invasions and overall stalking behavior. He was then arrested again on April 2nd on two trespassing charges.

That means the Jenners’ stalker was arrested three times in the same week for pretty much the same thing. Let’s hope they can put this situation behind them and they don’t see a fourth time.