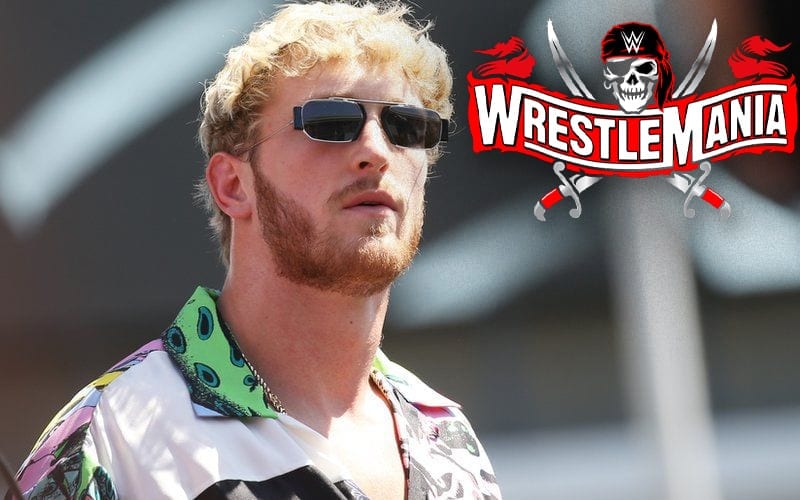 Logan Paul is involved with WrestleMania 37 and he will be there as well.

Ringside News was first to exclusively report that Paul would be at the show of shows. Now the famous YouTuber has confirmed that is the case.

During his IMPAULSIVE podcast, Logan Paul confirmed that he will be a part of WrestleMania 37. This confirmed Ringside News‘ exclusive repot.

We’ll have to see what kind of role they figure out for Logan Paul, but he will be a part of the show of shows this year.