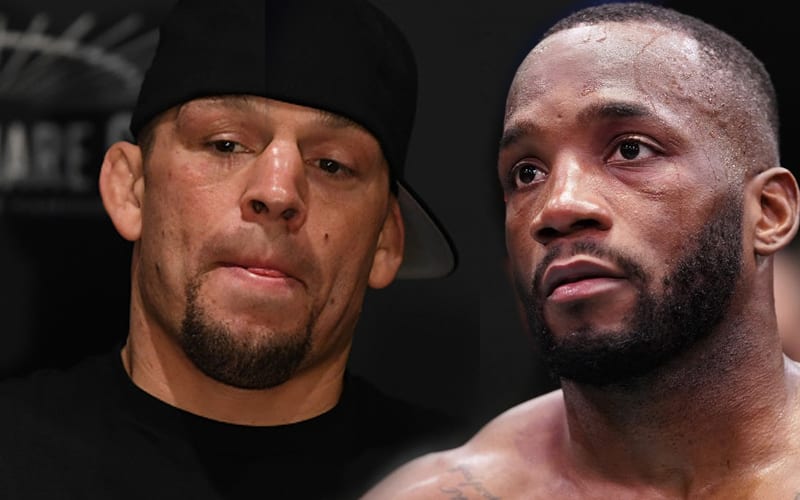 Nate Diaz remains one of the most legitimate fighters to have ever stepped foot inside the Octagon. Diaz last competed against Jorge Masvidal for the “BMF” title at UFC 244 back in November 2019. He lost the match via doctor’s stoppage. Now it seems his return has been confirmed.

According to ESPN’s Ariel Helwani, Nate Diaz will be making his return to the Octagon as he is set to face off against Leon Edwards in the co-main event of UFC 262 on May 15.

That is not all as the fight will be the first-ever five-round fight non-title co-main event fight in the history of the UFC.

Nathan Diaz vs. Leon Edwards is set for UFC 262 on May 15 in Houston, per sources. And, in a twist, the fight will be the first five-round non-title co-main event in UFC history.

Now UFC has taken to Twitter and hyped up Nate Diaz’s return with a promo video, highlighting his destructive power. We will have to see how Nate Diaz will perform in his return fight after over a year.