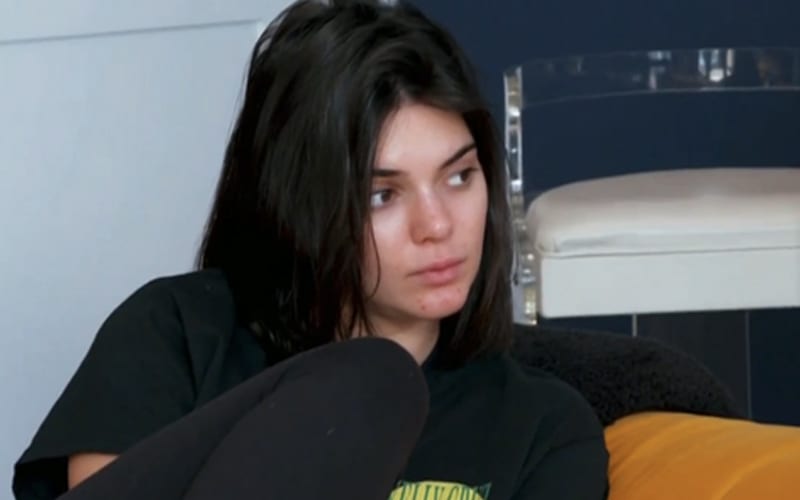 Kendall Jenner’s life is rarely safe from trouble as she recently was the victim of two horrifying incidents, one of which could have resulted in her death. Now it seems Jenner has had enough of trespassers, stalkers and death threats and has decided to relocate from her Beverly Hills home.

According to TMZ, it was reported that after the horrifying incident that took place last Sunday, she decided to move out of the house as Jenner realized it is far too risky to stay there.

This is despite the fact that she beefed up her security after the recent incidents. It was stated that she moved to a safe location with armed security and has no intention of ever returning to the Beverly Hills house.

It is also not known whether she will actually decide to sell the house. Apart from the man who planned to shoot and kill her, another man trespassed into Jenner’s house and attempted to skinny dip in Jenner’s pool.

It was added that the neighborhood Jenner moved into is regarded as one of the most secure places in the city. We certainly hope Jenner remains safe this time around and no such incidents happen again.