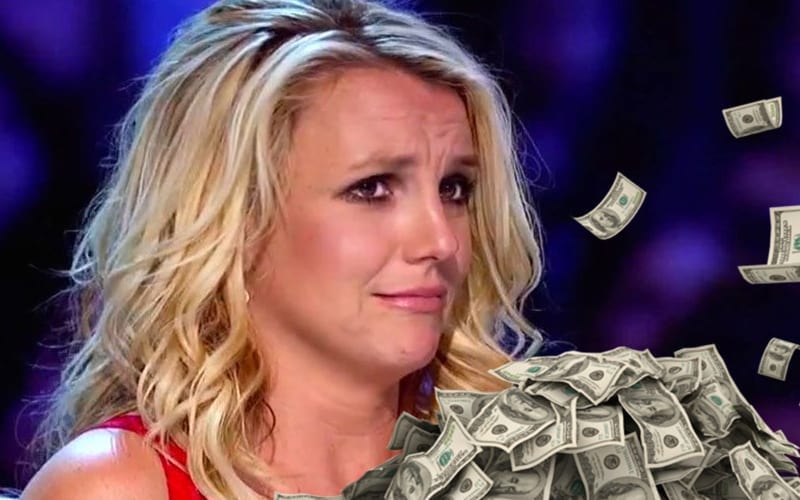 Britney Spears is still not free from her conservatorship, but her father already wants her to pick up the huge legal tab.

Jamie Spears filed paperwork seeking to have Britney pay about $3 million in legal fees. That includes almost $2 million for his own attorneys who are working to keep Britney in the conservatorship according to Page Six.

“If approved by the judge, this money would come from Britney’s estate, meaning she essentially would be paying her own father’s lawyers to fight her in court,” a source close to Britney tells Page Six.

Those legal fees were racked up between November 2019 and February 2021. Britney’s inner circle feels that this is a huge amount to ask, and they’re right. At the moment, Spears isn’t’ working and she doesn’t have any plans to continue her career while under her father’s control.

Britney’s 68 year old father is currently getting $16,000 a month for his role as co-conservator of her estate. He also pockets $2,000 a month for an office space. Yes, Britney Spears’ father is making $288,000 a year just because he’s her father.

We will keep an eye on this situation to see if Britney pays up.