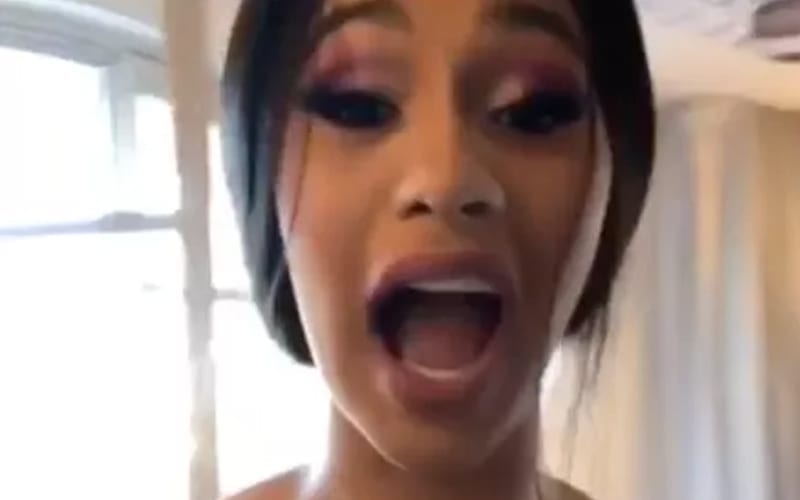 The WAP rapper jumped on Twitter and had something to say about the Fundamentalist Church of Jesus Christ of Latter-Day Saints aka the Mormons. She also addressed the state of Utah in which their operation does a majority of their business.

Cardi B is obviously not afraid to ruffle some feathers on social media. She is also known to tweet things out and then smash that delete button. You can check out the screenshot below just in case she tries to erase this one.