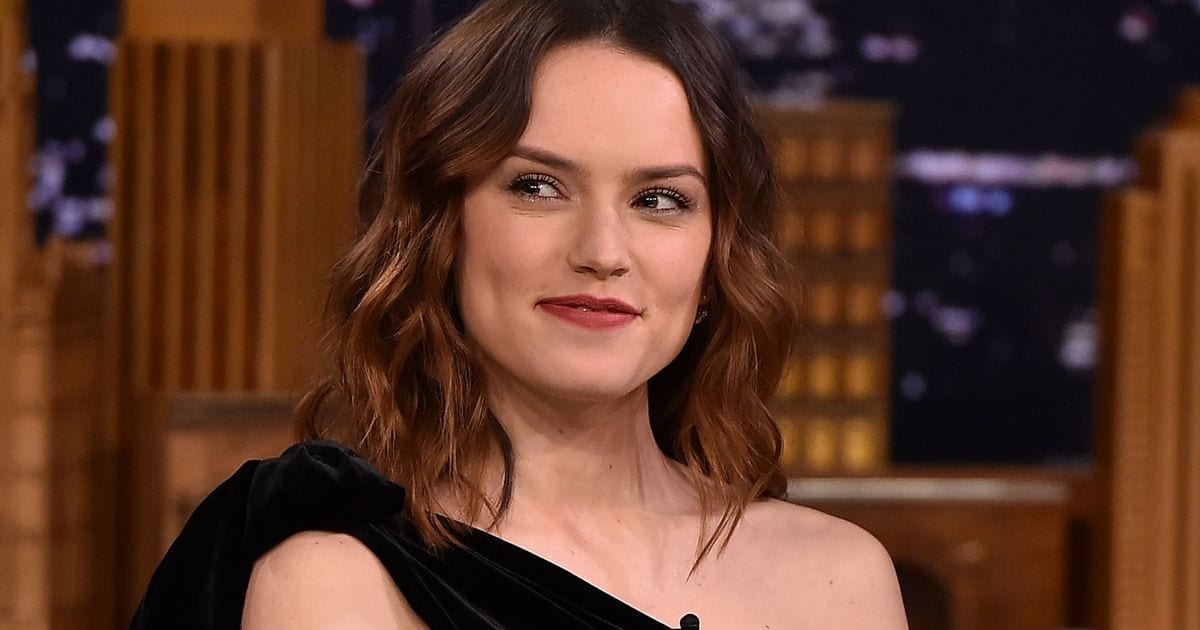 Daisy Ridley made a name for herself portraying the role of Rey in the latest Star Wars trilogy. Since finishing her role in the franchise, Ridley went on to star in Chaos Walking with Spider-Man actor Tom Holland.

Now it seems the pairing of Ridley and Holland led many fans to speculate whether the two would share the screen in the Marvel Cinematic Universe one day. As stated by recent rumors, Ridley might be a favorite to play Spider-Woman in an upcoming movie about the Marvel character.

While speaking to ComicBookMovie.com, Ridley stated that she is not slated to play Spider-Woman whatsoever right now. However, Ridley added that she is definitely interested in joining the Marvel Cinematic Universe eventually.

“Well, it’s funny because someone asked me off the cuff about the Spider-Woman rumours recently, and I went, ‘Oh, that sounds great.’ Apparently, I’ve now declared myself a frontrunner to be Spider-Woman which isn’t true!. It’s funny because I don’t really choose things…I [didn’t] set out to do another ‘big film.’ I just read the script [for Chaos Walking], loved it, and loved the idea of it. Basically, should something come along and be great, of course I’d be open to anything. I just finished WandaVision. What they did with it is so amazing and different and interesting. To be particularly in that world, which is ever shifting and reimagining itself would be very exciting.”

Currently, no movie based on Spider-Woman has been greenlight by either Marvel Studios or Sony. We will have to see when Daisy Ridley will be making her Marvel debut.