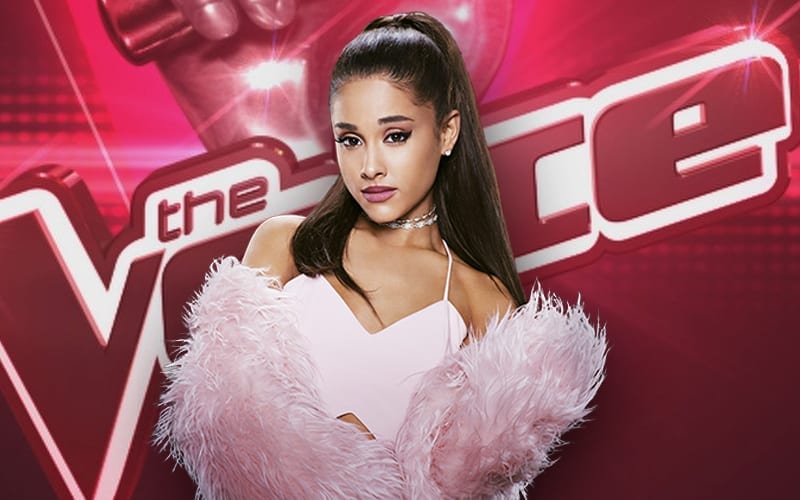 Ariana Grande shocked her fanbase as she just announced that she will be part of the judges on the 21st season of The Voice. Ariana is joining the likes of Blake Shelton, John Legend, and Kelly Clarkson, while replacing pop sensation Nick Jonas, who will not be playing a judge on the show this season.

The pop-star said that she is “beyond thrilled, honored, [and] excited” in a tweet to be a part of The Voice. Ariana Grande will be the second-youngest artist ever on The Voice to be a judge, a record which is kept by Kelsea Ballerini, who was 3 months younger than Ariana when she had joined The Voice’s season 15.

While many question the inclusion of Ariana Grande on the show as a judge, the thinking behind the move is speculated to be that her participation will lead to a younger audience as well as the Arianators to tune into the show as well as allow the show to attract audiences and participants such as Kelly Clarkson, who herself got her career boost from being a participant on the 1st season of American Idol.

Fans also speculate that while Ariana didn’t get to promote her latest album Positions at all due to COVID-19 restrictions, her role on The Voice gives her the advantage to work her new music while maintaining a healthy presence in front of all her fans. The release date for the 21st season of The Voice remains unannounced as of yet.