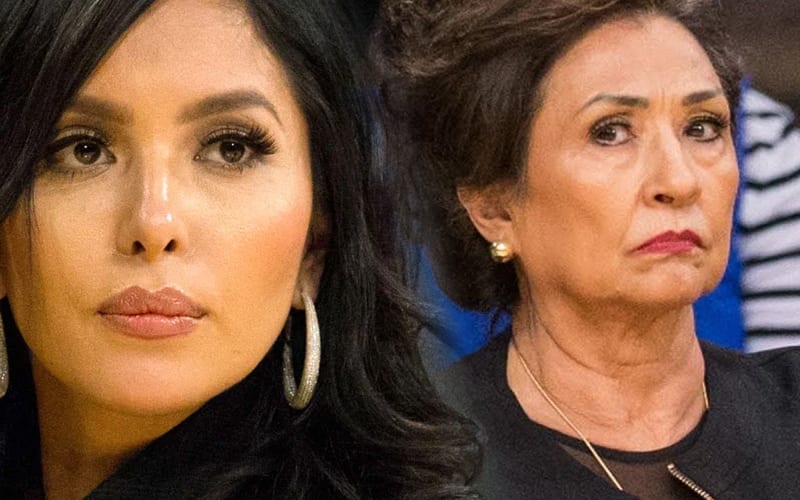 NBA legend Kobe Bryant’s widow Vanessa Bryant seems to be engaged in a legal battle with her mother Sofia Laine. It seems the case is related to Kobe Bryant’s estate.

According to TMZ, it all began after Sofia Laine filed a lawsuit against Kobe Bryant’s estate, where it was claimed that Bryant promised to give financial aid to her for the rest of Laine’s life.

As stated in the documents, Vanessa Bryant added that the Bryant family have no need to look after Sofia Laine. It pointed towards a legal battle Laine was having with her ex-husband in 2004 and 2008 over spousal support. Bryant further stated that everything that was given to Laine was simply out of love and nothing more.

And, Vanessa has other reasons why she wants the lawsuit dismissed. Among them … Sofia argues Kobe made an oral promise to “take care of her financially.” Vanessa’s legal team says even if Kobe said that, it’s too vague to be enforced. And, there’s this … Sofia also says Vanessa and Kobe violated California labor laws by not giving her meal breaks, rest periods and giving her minimum wage for babysitting services. Vanessa fired back in legal docs, “[Sofia] was never an ’employee’ … [she] is a grandmother who, at times, helped her daughter and son-in-law by spending time with her grandchildren.”

It was stated by Vanessa Bryant’s legal advisors that in order for Sofia Laine to go after Kobe Bryant’s estate, she had to file a creditor’s claim within a year of his demise – which Laine did not, Currently, a judge has yet to rule on the case. We will keep you updated on this ongoing legal battle.