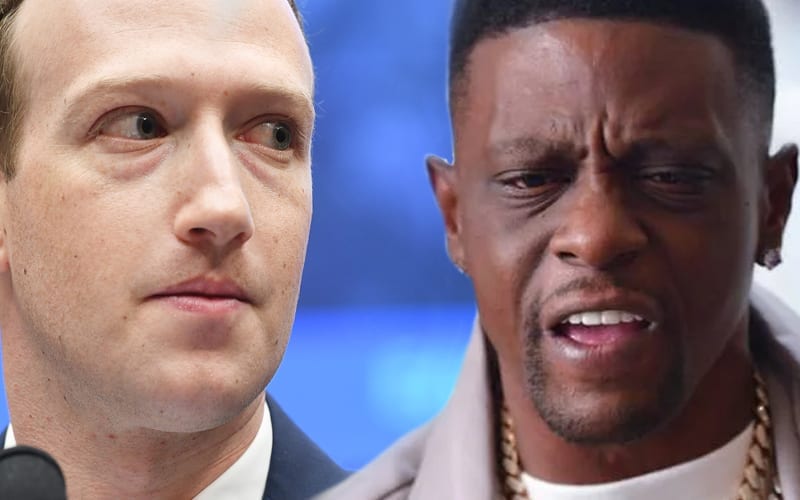 Rapper Boosie Badazz is well-known for his various bizarre antics on social media that certainly give him a lot of attention. However, not all of antics are harmless internet fun. He has made very problematic comments in the past, which include him making transphobic comments about Dwayne Wade’s daughter Zaya in 2020.

Badazz made news again due to a music video shoot for his and rapper DaBaby’s collaboration, “Period.” Last week, the rapper took to Instagram and uploaded a video where he called for a person to appear in the upcoming music video. The condition being the rapper would “slap the f*ck out of them” for $554.

The rapper found someone for the role and slapped the person silly, but remembered to pay $554 to him. Badazz uploaded the video of the slap to his Instagram and eventually, his Instagram account got deleted.

Due to the deletion, the rapper took to Twitter and accused Mark Zuckerberg of racism.

This is also not the first time rapper called Zuckerberg a racist as his Instagram was deleted last year after he kept on posting explicit content on his page. It seems the rapper hasn’t learned his lesson yet, but we certainly hope he does soon enough.