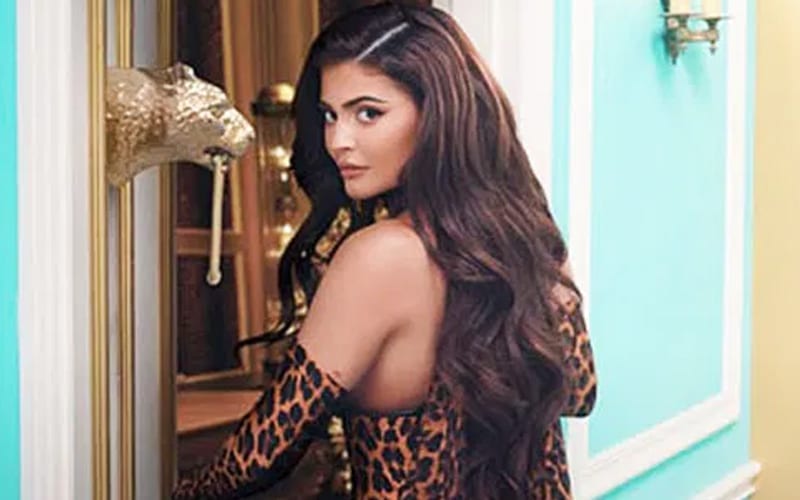 Kylie Jenner was in the WAP video and that controversial appearance is something she treasures.

Fans of Keeping Up With The Kardashians got a behind-the-scenes look at some footage from the last episode. The 2020 WAP music video wasn’t everyone’s favorite and some cried out to cancel its creators. Kylie is all about it.

Kylie Jenner really enjoyed her appearance in the WAP video. She ranked that appearance as one of the best things she’s ever done in her career.

Kris Jenner said: “Our family is just starting to get back to work and Cardi B reached out to see if Kylie would be in her new video.” Then Kylie responded enthusiastically by saying: “It’s the highlight of my career. I can’t wait!”

That WAP music video stirred the pot in a huge way. Cardi B and Megan Thee Stallion’s performance at the Grammy Awards also caused a lot of people to look their direction, but not in a good way.

It’s a good thing that everyone involved is no stranger to controversy.