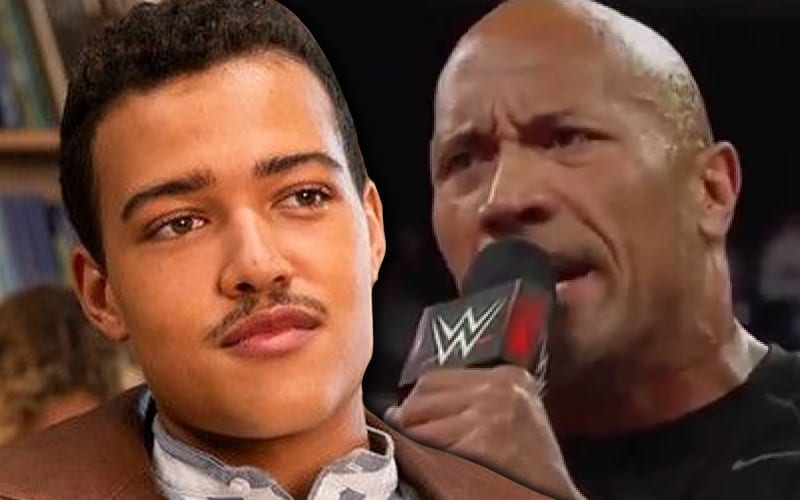 The Rock has a few famous catchphrases, but it doesn’t matter which one is your favorite.

Young Rock seems to have cracked the case when it came to where one of those famous sayings came from. In episode five of season one, “Don’t Go Breaking My Heart,” The Rock’s mother is left to punish her 15 year old son. Young Rock also found himself suspended from school. He was out of control and Ata Johnson finally turned to a group of wrestlers for help.

The wrestlers told Ata to remind Young Rock who’s really in charge. When she later informed The Rock that he was grounded, he barked back, but then she declared: “IT DOESN’T MATTER WHAT YOU THINK!”

Young Rock is a fictionalized version of Dwayne Johnson’s life in a lot of ways, but there are also many elements of history. Weaving The Rock’s famous catchphrase into Young Rock was still clever and it certainly piqued the interest of longtime fans. It might have also given fans a clue as to where that famous phrase really came from.