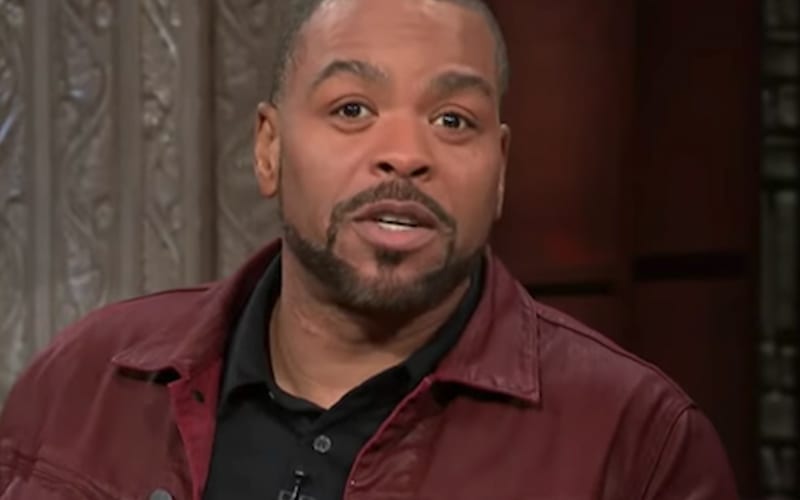 Rapper Method Man is well known as a veteran member of the Wu-Tang Clan. The group is a global phenomenon, with its members having sold millions of album, acted in several roles and also took part in numerous worldwide tours. They have also amassed a lot of wealth thanks to all their ventures.

However, the new generation of rappers that have come along seem to have a near-endless supply of money which allows them to buy private jets, elaborate diamond chains, giant homes, lavish vacations and more.

While speaking to battle rapper Math Hoffa, Method Man questioned how the new rappers procured so much money.

“We’re in the era now where these kids, they got more money than, son …. I couldn’t imagine,” he says around the 3:45-minute mark. “I still ain’t takin’ private jets and I think I earned that! Where they gettin’ this money? I wanna know. Like they got a deal or some shit?

“Where is this shit coming from? You can’t see it. Nobody really listen to your music like that and shit. Where’d you get this fuckin’ money? I just want to know. It boggles my muthafuckin’ mind. Every penny that I got, I know where it came from. I know exactly what the process was to go through to get that and shit like that and I still don’t live like no muthafuckin’ Rockefeller not saying I can’t, but I still don’t. Where do you get these resources my n-gga?”

While Method Man certainly has more than enough money, it isn’t compare to what other rappers such as Travis Scott or Lil Uzi Vert makes from the looks of it. Method Man is set to face off against Redman on April 20 in a Verzuz battle. We will have to see how it goes.

Thanks to HipHopDX for the quotes.