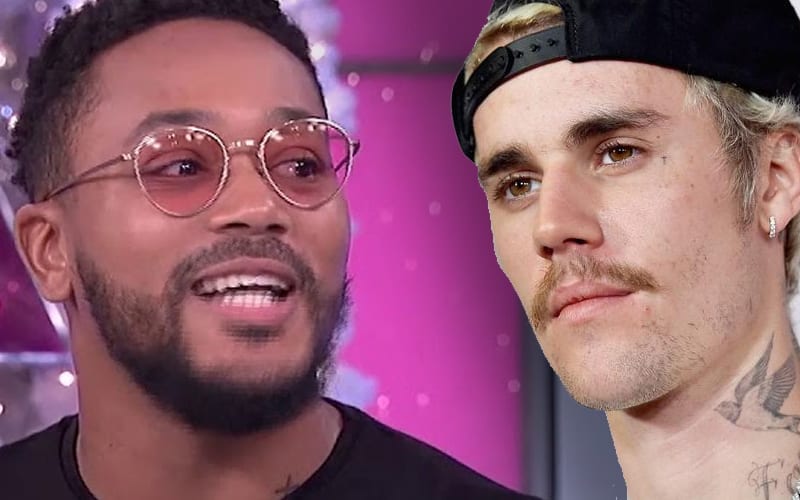 Justin Bieber recently dropped his latest album called Justice and it has turned out to be a success. However, there are also many people who seemingly found something in the album that bothered them.

Many fans questioned Bieber using clips of Martin Luther King Jr.’s speeches with love songs about his wife, Hailey Bieber née Baldwin. While many have criticized Bieber for doing this, Romeo Miller has come to the aid of Bieber.

While speaking on Fox Soul’s The Mix, Romeo Miller questioned the reasoning of fans for hating Bieber.

“All I’m saying is, why are we really mad. You’re damned if you do and you’re damned if you don’t. And that’s what this generation like, one thing that I said at an early age when I  started my career, I said, ‘Pops, I want my career to represent hope.’ I want people to look at me and know that anything is possible.

I think what Justin is doing is like, he’s just trying to give back and shine that light on something where people saying, ‘Well, he has a whole R&B album about love songs. What does that have to do with Martin Luther King Jr.?’ and this and that.” He’s trying to actually [do] what everybody tells us to do. Use your platform for something good. It’s that simple.”

Miller’s points certainly have merit to them and some would agree they cannot be refuted. Perhaps fans will see the reasoning behind Bieber’s decision to include clips of Martin Luther King Jr. eventually.

Thanks to HotNewHipHop for the quotes.