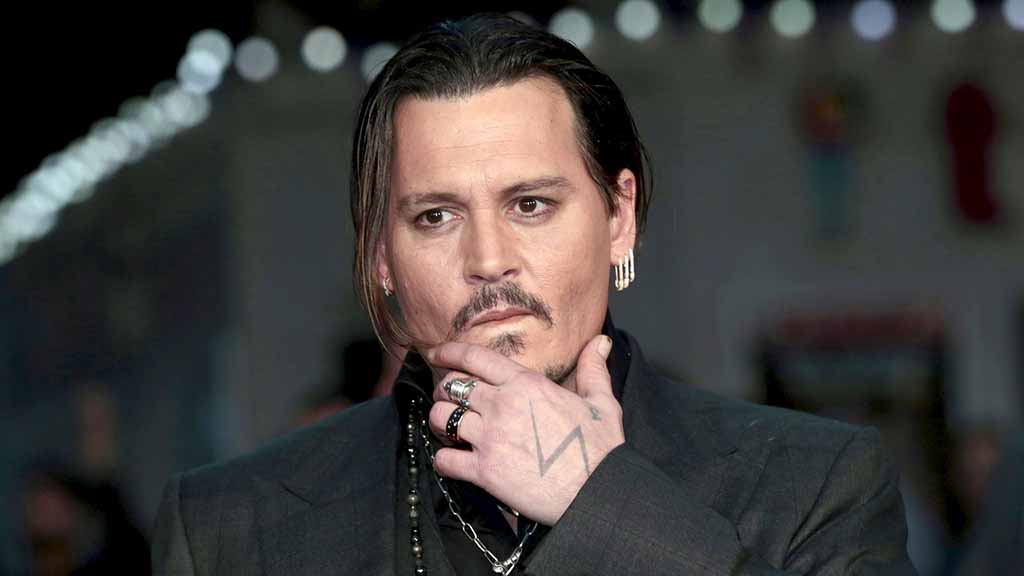 The ongoing legal battle between Johnny Depp and ex-wife Amber Heard continues to get messier by the moment. Now it seems Depp has suffered a tremendous blow in his libel lawsuit in the UK.

Depp has lost his right to appeal the trial judge’s ruling in favor of The Sun, which means Depp will be unable to remove the ‘wife beater’ tag given to him by The Sun.

According to TMZ, Depp had been trying to get the judge’s November 2020 decision of him overturned. He was alleged to have been abusive to Heard on multiple occasions.

Heard was The Sun’s key witness in the case after Depp filed a defamation lawsuit against the UK tabloid for using the headline, “Gone Potty: How can JK Rowling be ‘genuinely happy’ casting wife beater Johnny Depp in the new Fantastic Beasts film?” in 2018.

Depp’s lawyers recently tried to argue in his favor, stating that Amber had an unfair advantage and boosted credibility as she promised to donate all of the $7 million divorce settlement, but Heard has yet to do that.

Unfortunately for Depp, that was not enough to swing the pendulum in his favor. The UK Court of Appeal upheld the November ruling. Due to the ‘wife beater’ tagline making headlines again, it seems Depp’s Hollywood career has suffered a huge setback. It is unsure whether Depp will truly ever recover from this damage.