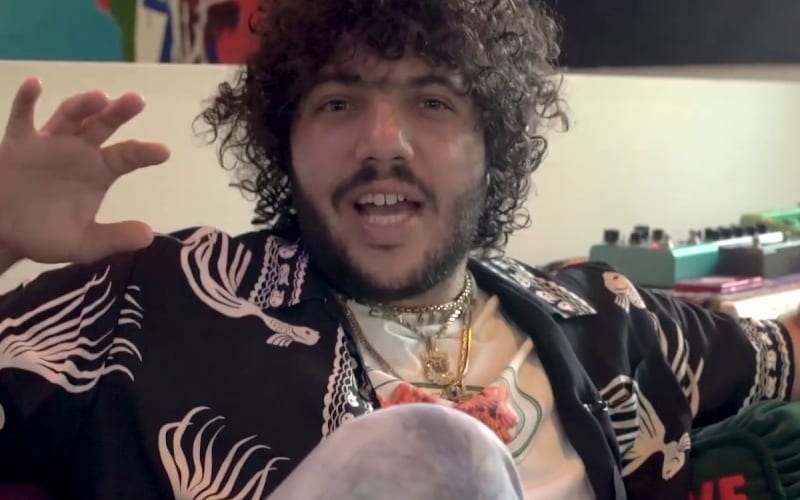 Benny Blanco is one of the biggest music industry professionals in the world. He has worked with pretty much every artist who counts, with the list of people who he’s worked with being something like Justin Bieber, Rihanna, The Weekend, Juice WRLD & Ed Sheeran.

While he went on to the Apple Music’s Zane Lowe in order to promote his new album “FRIENDS KEEP SECRETS 2,” he talked about many things such as what working with Bieber or Sheeran was like. The part which caught the attention of most was that he told a story about an awkward incident that involved the power couple of Jay-Z & Beyoncé, as well as himself.

He spoke of a time when he was invited to stay over the couple’s Hamptons residence with a few other artists. After a game of Would You Rather, things had died down. When Blanco felt that it was the time to leave, he went on to hug and kiss Beyoncé on the cheeks, but somehow ended up catching a little action on the corner of her lips.

I’m probably not supposed to say any of this. We’re saying, ‘Good night.’ And it’s at that point where I’m like… Okay, do I hug Beyoncé? Like, what’s the protocol? What do you do? We’re not close yet. And so I’m like, ‘Hey, bye’ at the end of the night. But it’s like, we’re all getting to know each other, and normally at that time I’d be like, ‘Ah, great to hang.’ So I’m like, do I go in for the hug? You’re with Jay-Z and Beyoncé. You’re at their house. They’re in shorts and a t-shirt. You’re sitting there. And I remember I go in for the hug, okay? And then, I’m like, oh, I’m going to kiss her on the cheek. That’s what you do. Everyone does that. I’m very European. You go in and you do that. This is years ago. I was even more European. So, I went to do the kiss on the cheek, and I guess we just missed a little bit. I definitely hit the corner of some sort of lip. I’m like, ‘Oh, my God. This is the worst thing in my life.’ And I’m sitting there, and as I’m doing it, out of the corner of my eye, Jay-Z is right there looking at me. And I’m just like, my lip is here. Hers is there, and there’s definitely some corner things happening.

While he said that nobody really noticed the little kiss that had happened between himself and Beyoncé, his music with her has still remain unreleased to this very day.

I look at Jay and I’m like, ‘Oh, okay. I’m dead. My life is over. It was great. Nice knowing you guys.’ My life flashed before my eyes. And I’m sitting there, and I look. And then he’s like, ‘All right, bro. See you tomorrow.’ Like, no one noticed.