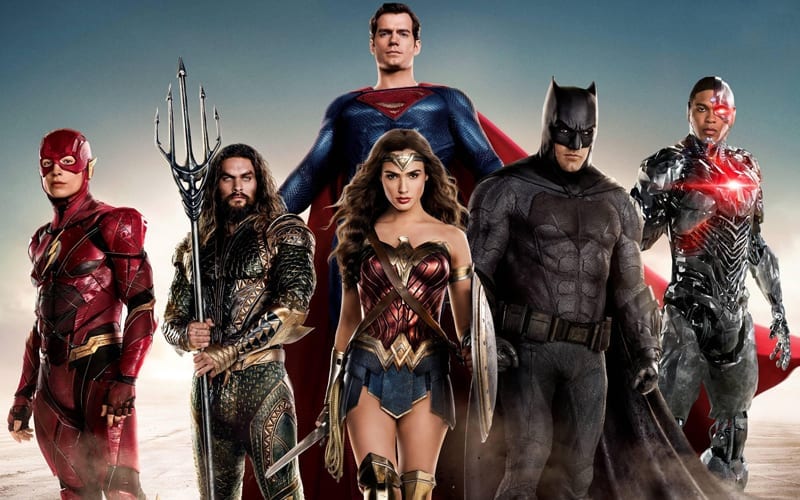 Zack Snyder’s version of Justice League released recently and it has proven to be a huge success as both fans and critics have lauded it. It seems the film has also done quite well for itself as far as viewership is concerned.

According to a report by Samba TV, Zack Snyder’s Justice League managed to pull in 1.8 million HBO Max households in its first five minutes on the streaming service during its debut weekend. This puts it only behind Wonder Woman 1984 which garnered 2.2 million U.S. households during the weekend of December 25-27.

As stated by “Deadline“, their insiders indicate that Zack Snyder’s Justice League did amazing numbers but despite that, it still couldn’t beat Wonder Woman 1984.

It was further added that the main reason why Wonder Woman 1984 did better is due to the fact that the film was a brand new franchise film coming out when at a time people need something of that sort during the COVID-19 pandemic. In comparison, Justice League was more of a niche film made for the fans.

In fact, Justice League beat the first-weekend premiere of The Falcon and the Winder Soldier on Disney+ as well. Due to the immense success of the film, we certainly hope Warner Bros will consider making more films with Snyder at the helm.