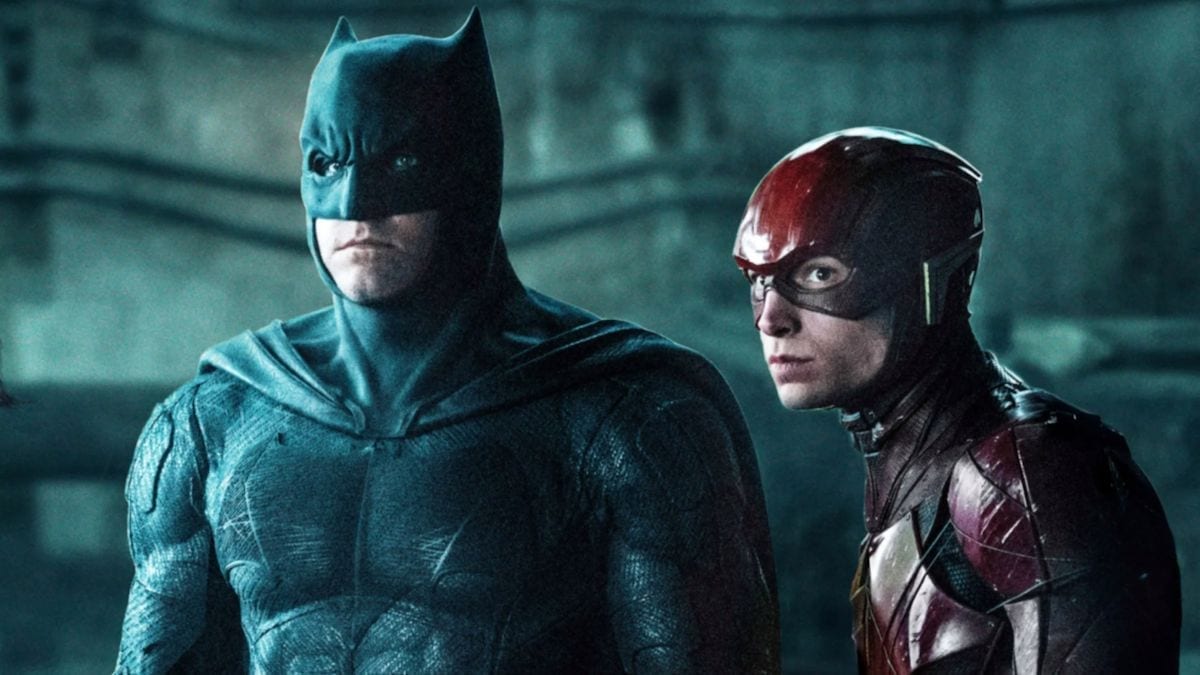 Zack Snyder’s vision which was encapsulated in the Snyder Cut version of the Justice League made its way to HBO Max recently and the reception has been amazingly positive, to say the least.

One of the highlights of the film saw Ben Affleck’s portrayal as Batman and he received universal praise for the role. Affleck is also expected to act as Batman once again in The Flash movie starring Ezra Miller.

It seems Snyder is certainly looking forward to seeing Affleck in the upcoming movie. While speaking to MTV News, Snyder explained why he likes The Flash’s story. Snyder also added that he likes that Affleck will be reprising his role as the Caped Crusader in the movie as well.

I guess from my point of view I think that that’s cool. I mean, I don’t know what else to say except, yeah, that’s an amazing idea to, you know – the butterfly on a wheel concept of time getting distorted is cool, and I’d be interested to see what that means. I mean, I think that in a lot of ways what we’ve done is kind of undeniable now, as far as the stamp it’s put on the DC world. So, yeah.

It was stated that the upcoming movie will be drawing inspiration from the timeline-hopping DC Comics Flashpoint event, which could have reach-reaching effects on the DCEU in general. The Flash movie is slated to release on November 4, 2022, We will have to see how it turns out to be and just how big of a role Ben Affleck will play in the film.