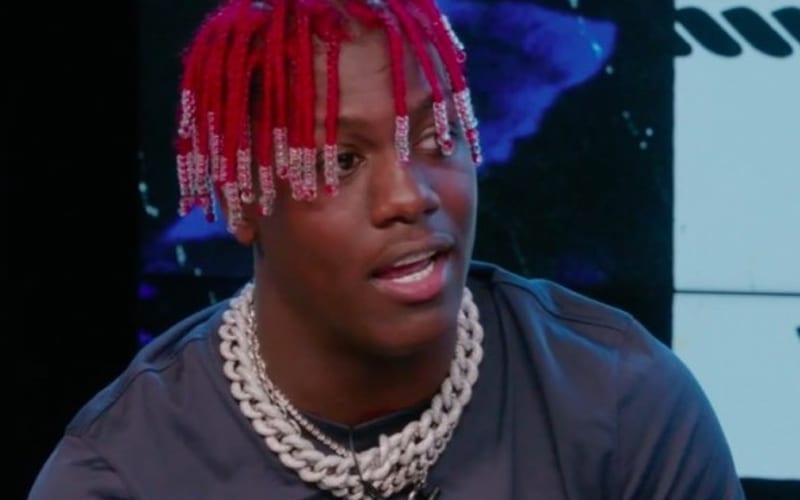 Lil Yachty is famous for being too lavish and extravagant with his expensive toys. Now he says that his habit of spending too much money on unnecessary commodities has raised his expenditure to an all-time high.

After he gave an appearance on the Million Dollaz Worth of Game podcast, he revealed the hosts Wallo and Gillie Da King that he has been spending up to $50,000.

Every month, I got $52,000 in bills,” Lil Yachty said around the episode’s 1:16:16-mark. “Monthly, you know what I’m saying? And, I have to work … Let’s say I got $13 million in the bank, right? If my overhead is $52,000 every month ’cause of my houses, and my staff and cars and insurance and all these things I take care of and all these people, that $13 [million] will run down. Because that’s just the bills. I still like to live. I’m still a rapper. I still wanna go to nice dinners, fly my girl out, go to see my girl. We still wanna do all these things.

He went on to talk about his struggles with money-making and he had to adapt over and over to different ways of making money in order to fulfill his desire to own nice things.

You have to be making money while you’re sleeping. Never just have one source of income. Even if it’s six figures. Niggas could be making $200[,000] a show, six shows a week, but that still should not be the only bag. And I think it’s so dumb if you just let the money sit in the bank account. That’s dumb. ’Cause it’s just sitting, it’s just there. It’s yours, of course, but it’s not going up unless you make it go up. It’s so many things you could do to make that money double, triple while you sleep, while you snoring, while you working for the other job.

However, Lil Yachty has been extremely lucky in accruing a good amount of wealth. His music and image are monetized by crypto, and he partners with brands such as Reeses and Reebok. He’s so adept at making his lifestyle, such as painting his nails into a profitable commodity.