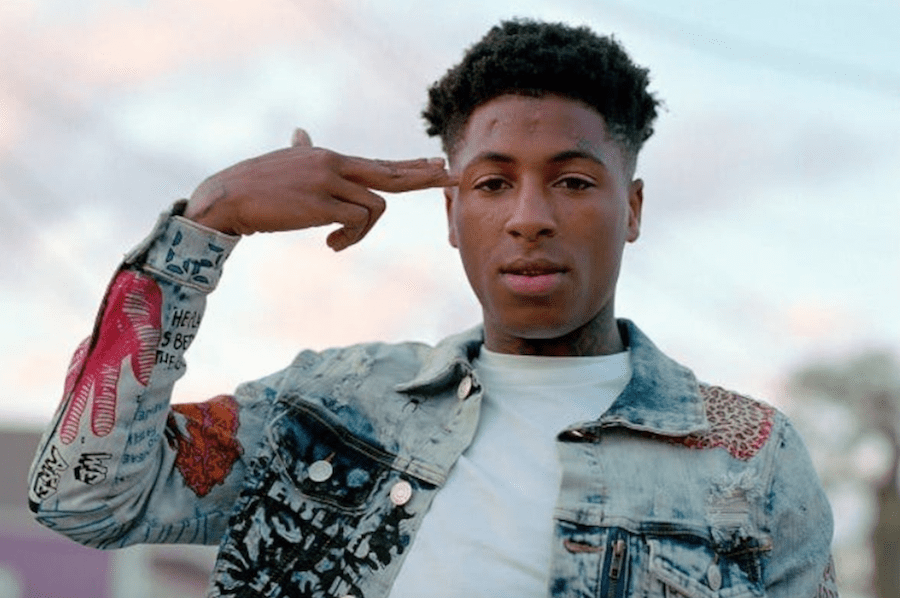 Rapper NBA Youngboy has indicted by the FBI on charges related to firearms possession. The Advocate reported that the rapper was indicted in Los Angeles, California, on the charges of possessing a firearm whilst not having it registered on the National Firearms Registration and Transfer Record along with a convicted felon possessing a firearm.

Kentrell Gaulden’s indictment took place on the 10th of March, but the record of the indictment was made public on March 22nd. According to CBS, the rapper was taken by FBI into their custody with an outstanding warrant.

According to Complex, Gaulden tried to flee from the FBI in a car, following which a chase ensued with both the FBI and the LAPD personnel chasing the rapper. After exiting the vehicle, Gaulden tried to resist arrest on foot.

As per TMZ‘s report, Gaulden was found after the deployment of a K-9 force as well as a perimeter set up around the area where he was suspected to be. After being under federal investigation after his September 28, 2020 with reportedly a sum of 16 people all on firearms and drug charges, it was about time that FBI had acted on their suspicions.

On his 2020 arrest, he was undergoing a video shoot at Baton Rouge, Louisiana with the other crew members when the LAPD showed up and found marijuana, hydrocodone and digital scales. While none of the weapons were on his name, he was released with an issued bond of $75,000.