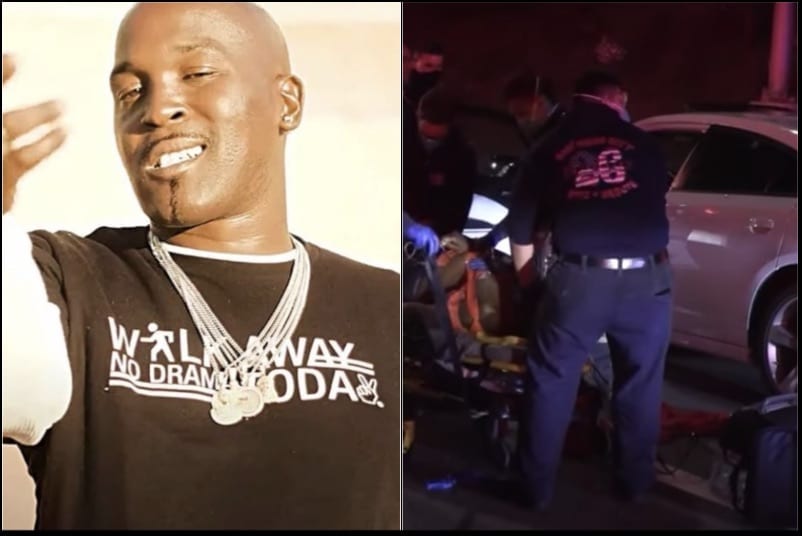 The life of a rapper is certainly a risky one at this point in time as it seems a sudden death due to shooting has become a common occurrence, starting with King Von’s demise in November of 2020.

Now it seems yet another rapper was shot and killed recently. According to a report by BC10 News San Diego, one person was killed and another person injured when someone opened fire on Interstate 805 on March 20th.

The victim was identified as San Diego rapper OG YD. It was stated that the firing took place  around 2:20 a.m. local time along southbound I-805 north of Imperial Avenue.

In the video below, it is shown that police officers perform CPR on the fallen rapper in the hopes of reviving him, but to no avail. . His female passenger is heard nearby screaming and crying as officers attempt to console her, while another man who was bloodied, was seen sitting nearby.

One paramedic in the video remarks, “His blood pressure isn’t coming up” as the CPR attempts continued. The rapper was declared dead on arrival at a hospital nearby.

No suspects have been identified as of yet but the police are already conducting an investigation into the matter. We truly hope incidents of gun violence such as this will be curbed eventually.