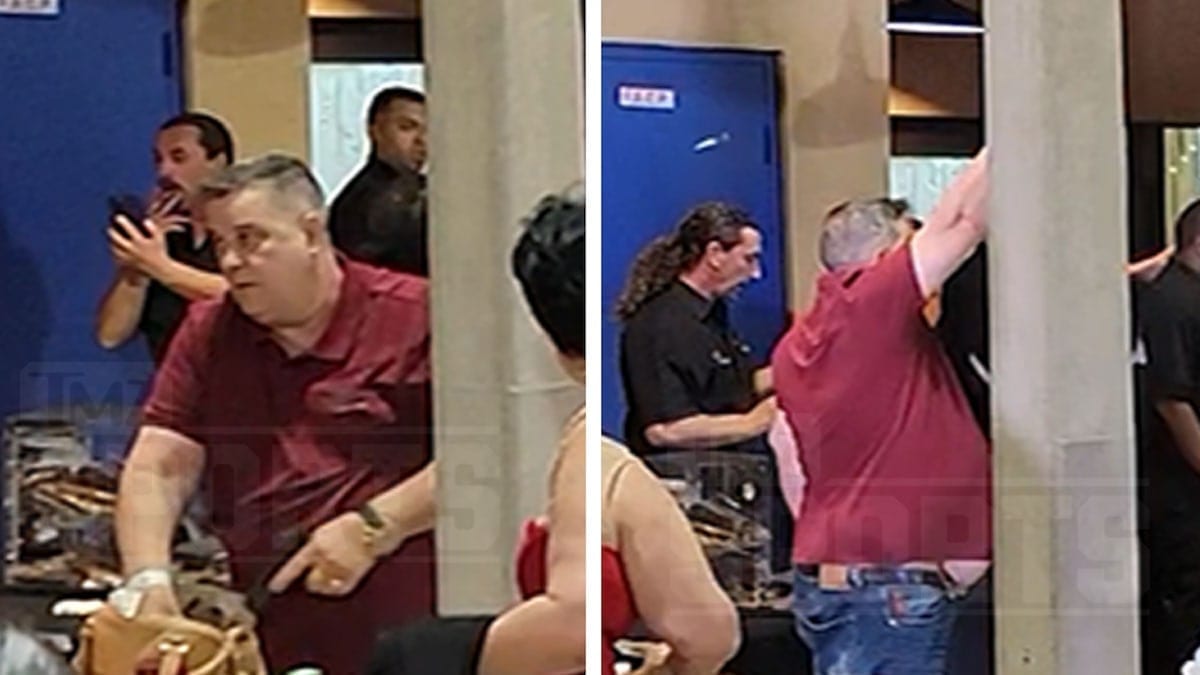 A recent MMA event at RIZE Fighting Championship took place on March 20th at the Bamboo Room in Lake Worth Beach. The event featured a bantamweight championship match between Alexis Fernandez and Filipe Valentim.

Shockingly, the event devolved into an all-out brawl as fans started to attack each other. According to TMZ Sports, several groups of people engaged in fisticuffs.

As seen in the video, one man opened up a bag, pulled out a handgun and fired it into the air, in the hopes of controlling the carnage. While there was only one shot seen in the video, the Palm Beach County Sheriff’s Office stated that two shots were fired.

Former Bellator middleweight champ Hector Lombard, who also competed in the UFC, had this to say regarding the incident on Instagram.

“This guy just shot his handgun in the middle of a melee at an amateur show. Shameful and pathetic cowardly behavior ruined a great night of fights.”

Paramedics made their way to the venue and treated several people who got hurt in the brawl. Currently, no one has been arrested as of yet but the police are currently conducting an investigation in order to identify the shooter. We will keep you updated on this ongoing story.