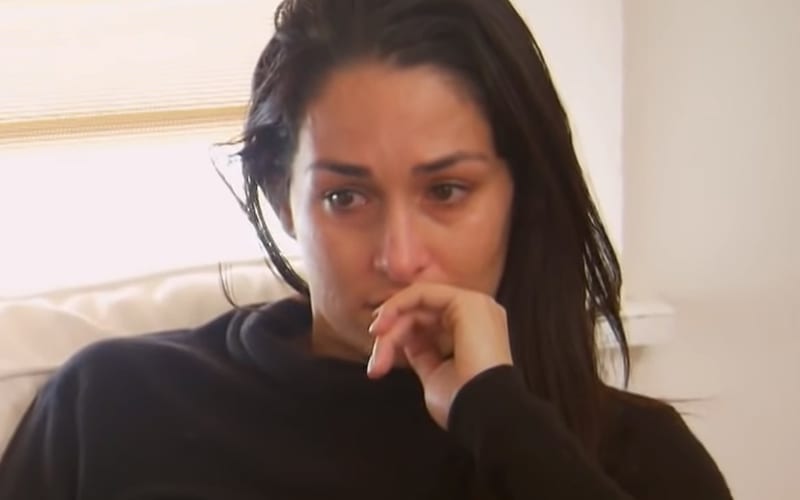 Nikki Bella revealed in the pages of her autobiography that she was sexually assaulted twice while in high school. This was a secret she held onto for a lot longer than she should have. Keeping a secret like that caused a lot of pain for Nikki Bella.

During the Bella Twins Podcast, Nikki Bella opened up about being raped twice in high school. She didn’t tell anyone about this and she eventually started to hate herself and treat herself badly because of the pain she kept inside.

“So many people hold onto that for so long and never say anything, like what we saw in the #MeToo movement. Even think of my story, you know I was raped twice in high school and I didn’t talk about it 20 years after the fact and I held onto it and I think if I would have talked then then different decisions I would have made after that, or I would have gotten help sooner.”

“What I realized is that it makes you hate yourself and treat yourself in bad ways as far as, you know certain ways, eating habits or certain people turn to drugs or alcohol. Self-sabotage big time, and if you’re a woman it’s how you let a man treat you in a relationship, and I realize I kinda was doing that. What happened to me is I went ‘maybe I don’t deserve better because I thought maybe it was my fault and if I would have talked to someone then maybe they would have given me the courage and the strength, but I started going down a path where I could tell that I wasn’t treating myself like well at all, inside and out, with respect.”

Thankfully, Nikki Bella was able to overcome that awful portion of her life, but the pain certainly remains. Hopefully, she can be an example to others and give them the strength to come forward if something like that happens to them so they don’t have to live with keeping a secret for decades.