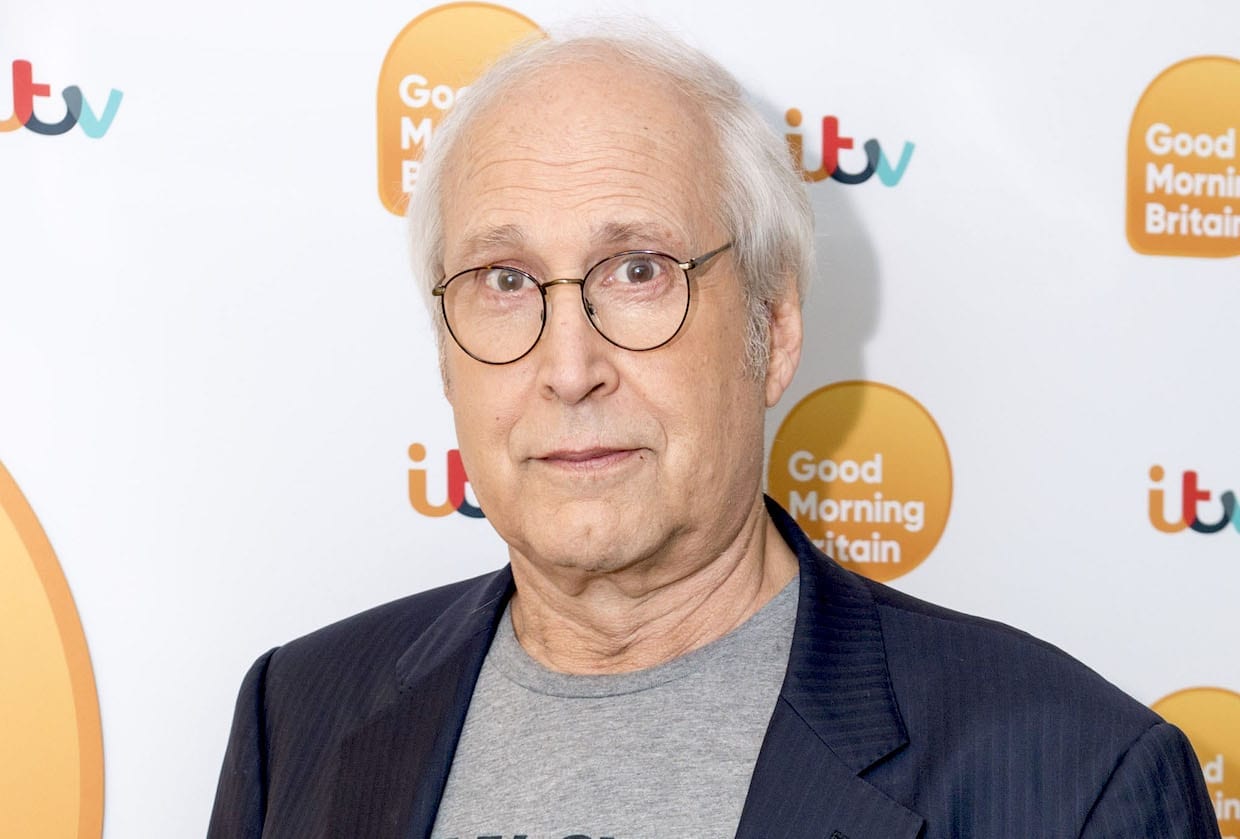 Chevy Chase is one of the most popular comedians in the industry right now and it seems he was hospitalized for the past five weeks.

The SNL legend was hospitalized and spent over a month in the hospital due to heart-related issues which were very serious. Thankfully, he was discharged and now the former Community star is resting at his Westchester home.

However, he did not reveal the details regarding the heart-related issues. While speaking to Page Six, Chevy Chase said the following:

“These are my first few days home. I can only say how happy I am to now be back with my family. I’m feeling good. I was in the hospital five weeks. A heart issue. So, for now, I’m around the house. Not going anywhere.”

Chase then explained what he does at home and also talked about how the COVID-19 pandemic has affected him.

“I used to go out and do anything. I’d do slapstick in front of 3,000 people. But at this moment I have no need to go out and meet COVID. “I read. Turn on TV. Watch the news. All drek. I see actors, comedians, producers, screenwriters working and, God bless them, but I don’t see anything great on television. It all became a generation of s–theads laughing at the world. The humor today’s giving the next generation worse stuff than they already have in their own lives. It drives me nuts.”

Chase had previously revealed that he was diagnosed with alcohol cardiomyopathy. The condition is a weakening of the heart muscles caused by excessive drinking. It is unknown whether the recent hospitalization has anything to do with his condition. We hope Chevy Chase stays as healthy as possible.