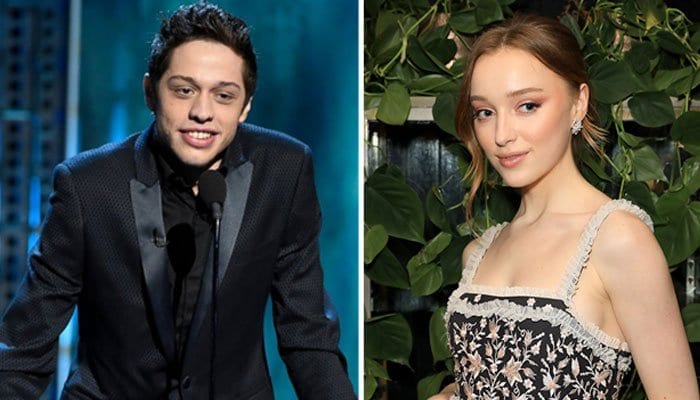 It seems a new relationship between “Bridgerton” star Phoebe Dynevor and SNL” star Pete Davidson might have started as it is said that Dynevor has been “spending time” with Davidson after he flew from New York to her hometown in the UK.

According to Page Six, the two stars have been spending a lot of time together in both New York and England. Dynevor visited New York, where the “Saturday Night Live” star lives, in February. In fact, she even posted photos of Brooklyn on Instagram with the caption, “Grateful I got to be here for a hot sec,” adding a heart emoji.

Davidson was photographed in Altrincham, Greater Manchester on Sunday. Dynevor was not seen around that time but Davidson even being in Manchester has started a huge discussion of the two apparently spending a lot of time together, which could led to them being a relationship.

Currently, there are no details regarding the two’s possible relationship. We will keep you updated on this ongoing story.