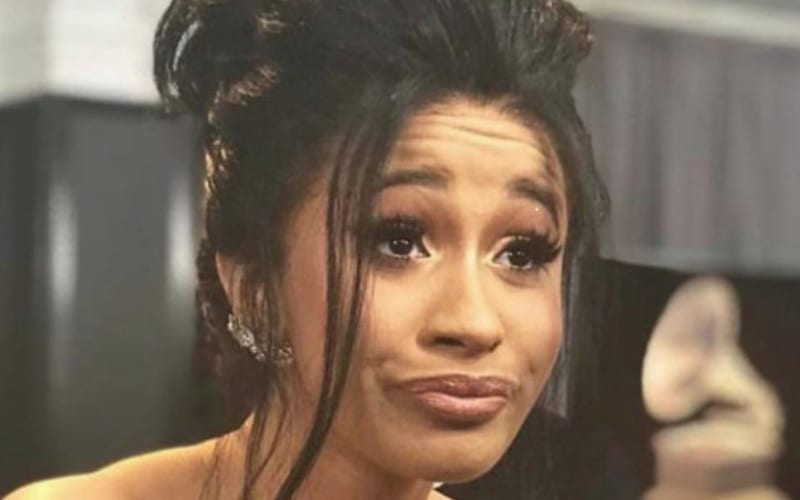 Cardi B has released a lot of hits, but she claims she hasn’t paid anyone to play her song.

Her single Up is up there on the charts and Cardi B has been taking flack from fans. Some claim that she has been paying radio stations to play her tracks. She sent out an Instagram message to address these claims of radio play payola head-on.

It’s sad that when I win people gotta scramble with lies for my success .Like they ain’t saw everybody, people coming out Amazon trucks and ambulances dancing my shit 🤣🤣🤣They love to run with that “Payola “ to make them feel better mind you I didn’t debut number 1 because of my low radio play and WAP barely made radio cause it was so explicit yet still made number 1.Look at the second slide look at my AirPlay ( radio) compare to other artist radio spins. WHEN YOU START WINNING THE STORIES START SPINNING!!! Imma address all the hate on my album tho wait on it !!!

Payola is an illegal practice and an FCC violation, by the way. It’s smart of her to deny those allegations regardless.

Cardi B is not going to let someone say she’s paying for her tracks to be heard. She claims that the fans are the ones who made her a number one hit time and time again. She even included some charts for reference. You can check out Cardi B’s defense below.