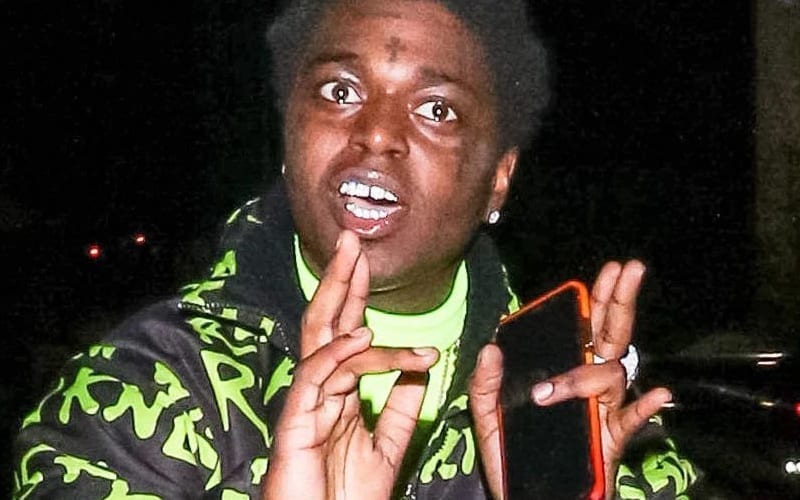 Kodak Black isn’t afraid of getting involved in controversy. The Trump pardoned rapper is now off a popular social media site just like 45, only his exit was voluntary.

Black has now deleted his Instagram account. He’s been killing it on social media since his release from prison, keeping fans up on his latest activities. Now he’s off one popular platform.

It appeared that he stopped using the profile before deleting it. It’s unclear what caused this decision, but his Instagram is no longer there. He was previously using his account every now and then to vent about how he doesn’t receive the credit he believes he is owed.

We’ll have to see if he pops back up on Instagram, but Kodak Black has gone radio silent for now.