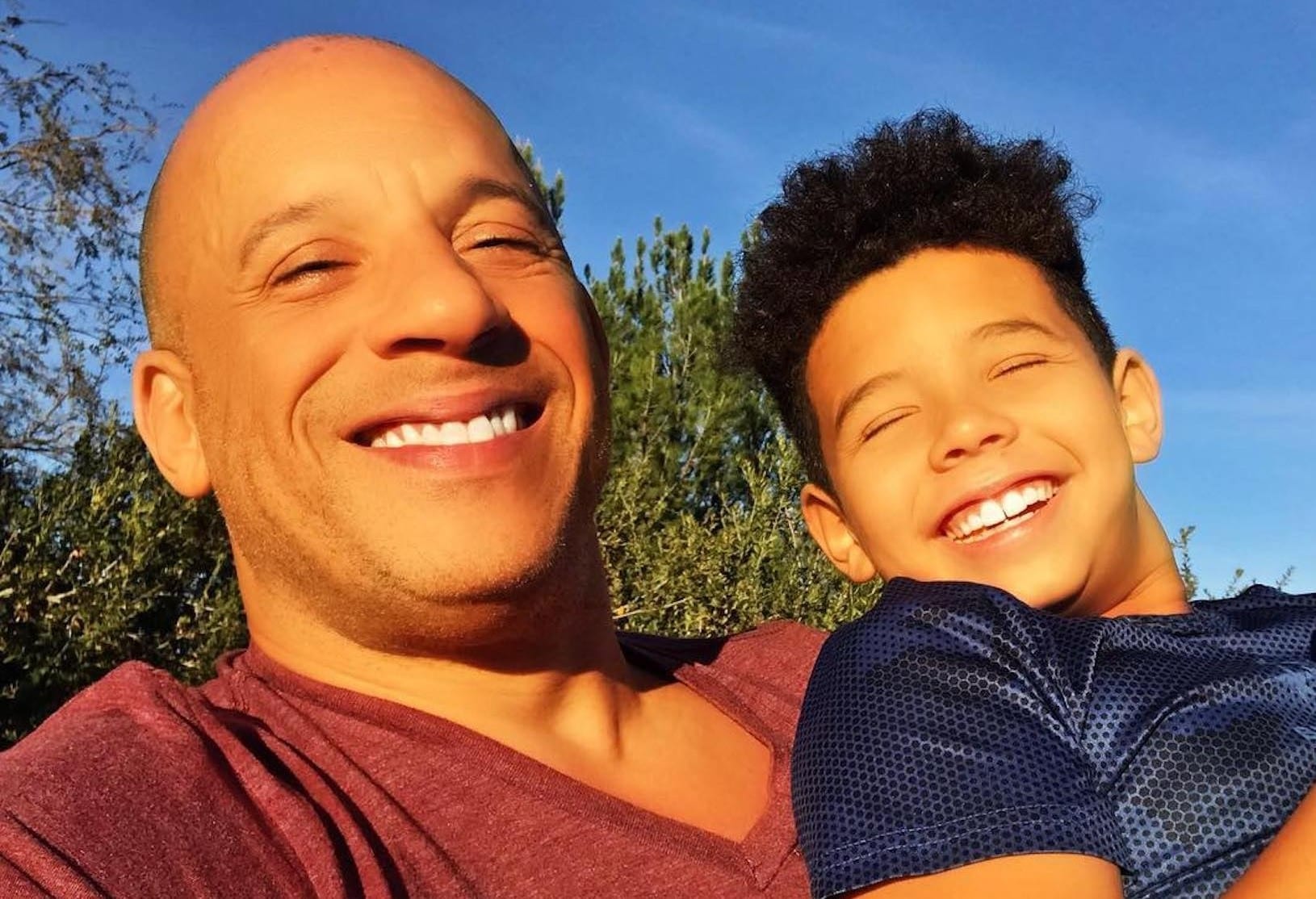 The Fast & The Furious is one of the longest running movie series up to this date, having as many as 8 movies come out so far, along with the highly successful spin-off Hobbes & Shaw. While the very first movie of the franchise came out all the way back in 2001, the franchise is ready its 9th installment 20 years later.

Many things changed in these 20 years, such as the unfortunate passing of the actor Paul Walker which shocked the world. Everyone has aged considerably, especially the action-packed superstar Vin Diesel. But it seems that as time will go on, the younger generation will start taking the places of the old.

Vin Diesel’s son, Vincent Sinclair who is only 10 years old at the moment, is going to star in Fast & the Furious 9 as a younger version of Dominic Toretto. Apparently the shooting for the scenes which featured young Dominic already wrapped up in 2019, when Vincent was only 9 years of age.

The amount of screen-time Vincent is going to get is as of now undisclosed, but according to his contract, he got paid $1,005 for a day’s worth of shooting, which is a handsome payment considering young Vincent was only 9 at the time of the shooting.

Even though there has already been flashback scenes to Dominic’s past already, this would be the first time Vincent will be filling into his old man’s shoes.