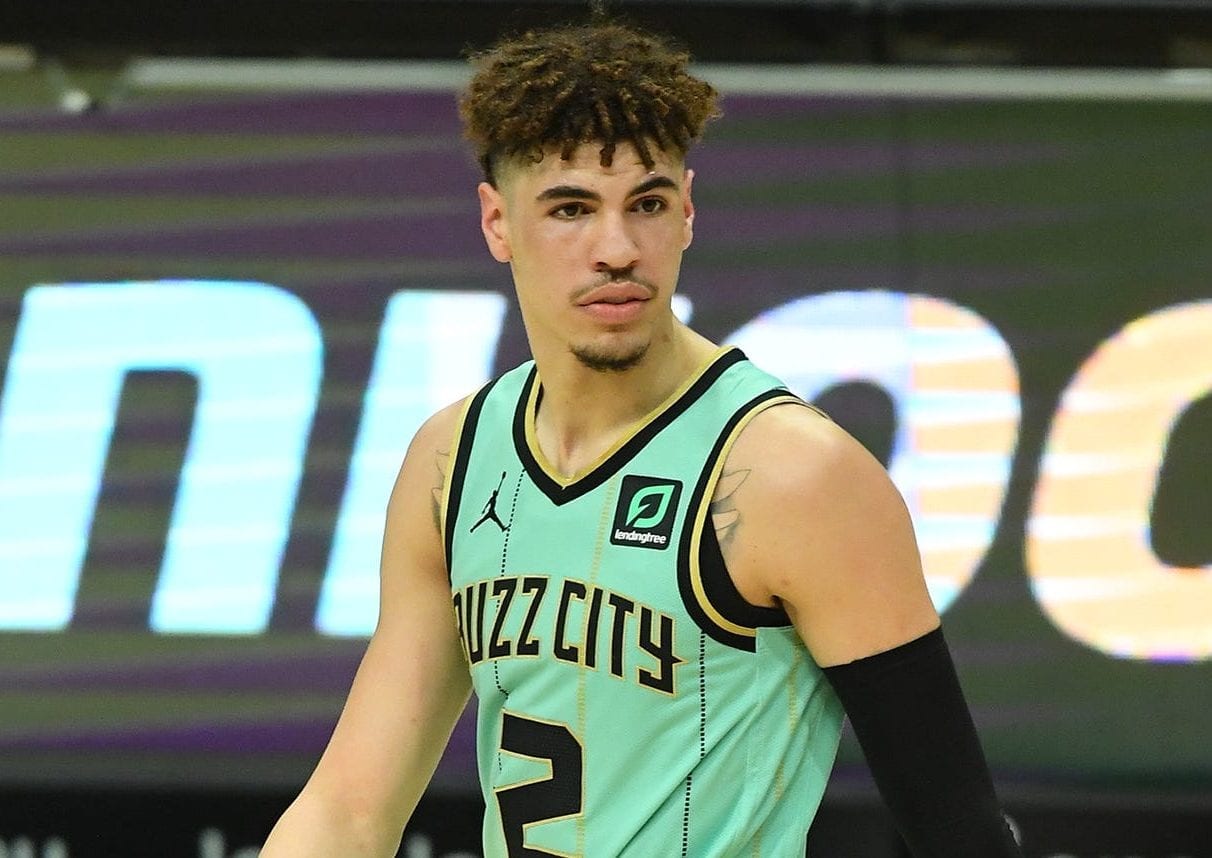 Charlotte Hornets guard LaMelo Ball showed great promise in his recent matches for the team. However, it seems he is not having the best of times as of late.

According to ESPN’s Adrian Wojnarowski, it seems Ball will be on the shelf for the remainder of the rookie season due to a fracture to his right wrist.

Ball and the Hornets are currently receiving a second opinion before making any confirmation regarding the diagnosis.

“Ball’s meeting early this week with Dr. Michelle Carlson at the Hospital for Special Surgery in New York, one of the top specialists for hand injuries.”

Ball suffered the unfortunate injury when he fell during the Hornets’ 125-98 loss to the Clippers in Los Angeles. Ball continued to play throughout the second half which might have aggravated his injury.

Ball is considered by many as a Rookie of the Year candidate, averaging 15.9 points, 5.9 rebounds, and 6.1 assists per game. We wish Ball a speedy recovery so that he can get back to playing as soon as possible.