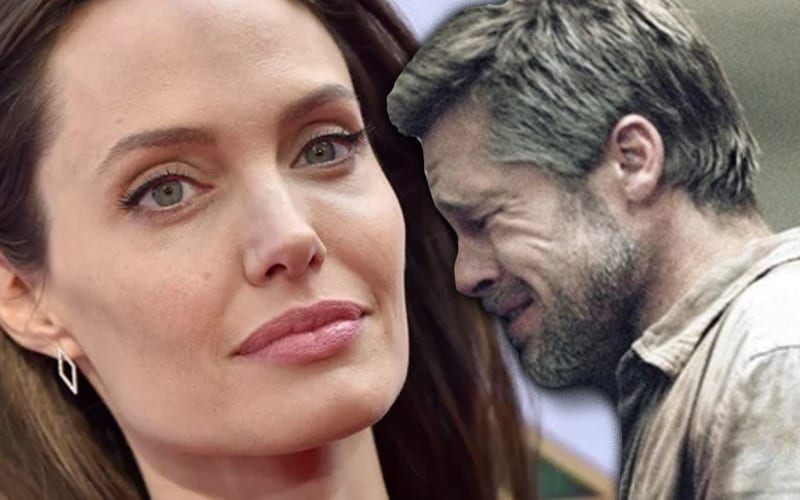 Brad Pitt and Angelina Jolie’s custody battle just took a very sour turn, and Pitt is heartbroken over it.

According to Page Six, Brad Pitt was “heartbroken” upon learning that Jolie is planning to testify about his alleged spousal abuse during a child custody trial. Pitt stopped drinking and smoking, doing a lot of work to better himself. Now those toxic times are about to rear its ugly head.

“Brad is heartbroken that Angelina has gone that route. There’s a lot of emotion left after their marriage.”

“He has taken responsibility for his actions and owned up to his past issues, he’s stopped drinking and smoking, but she has never admitted any failing whatsoever. The marriage was very passionate and toxic at times and — like all couples — they had fights, but also shared many good times together.”

Pitt and Jolie divorced in 2019, but there is still a very bitter fight over who gets to raise their six children. Reports leaked eariler this month claiming that Jolie and her children are willing to testify that her allegations of abuse against Pitt are legit. Pitt is currently fighting for 50/50 custody of their children.

Brad Pitt was never arrested or charged with any domestic violence during their 15-year relationship.

We will continue monitoring this ongoing story here at Thirsty.