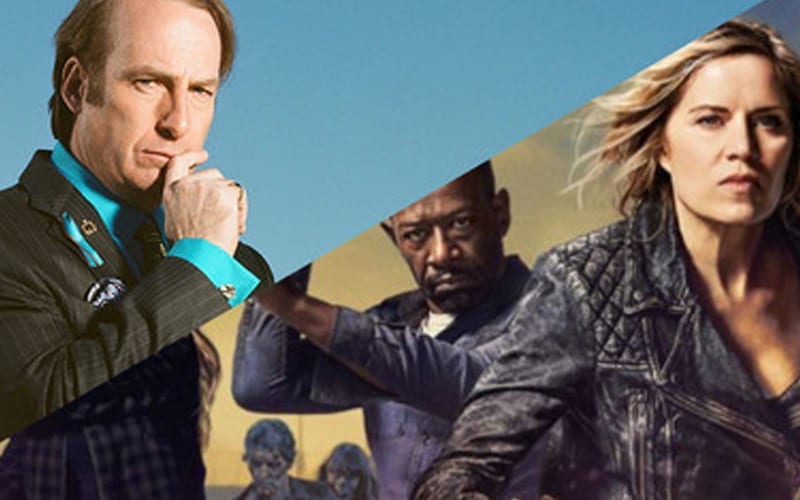 AMC is going through quite a crisis mode, as three of its biggest shows are about to reach their conclusions. Better Call Saul, Fear The Walking Dead & Killing Eve have been immensely successful in making AMC a profitable entertainment company.

With these moneymakers ending, AMC is about to drop some interesting spin-offs that are surely to get the attention from fans as well as attract more advertisers to them.

The spin-off will be titled Slippin’ Jimmy, and it will be used as a vehicle to give homage to popular cinematic tropes such as spaghetti westerns as well as popular culture references. The show will feature a younger version of Jimmy and Chuck McGill, whose differences will be explored in a detailed manner. The show will be completely animated.

The next one in line is a spin-off of Fear The Walking Dead, which will be called Dead in the Water, which will explore a storyline from season 6 of the show, where a submarine crew is stuck inside a below-the-surface submarine just as the apocalypse hits the world. The submarine is a reference to the original show and has major significance in the lore.

Cooper’s Bar is another show that is being developed by AMC, with its executive producer being Better Call Saul’s Rhea Seehorn, who plays Kim Wexler. The show will be about “unique watering hole located in the backyard of one man’s bungalow”. The final show in AMC’s programming is going to be Run the Dish, where AMC and Hot Ones are collaborating on creating various zombie apocalypse themed dishes.