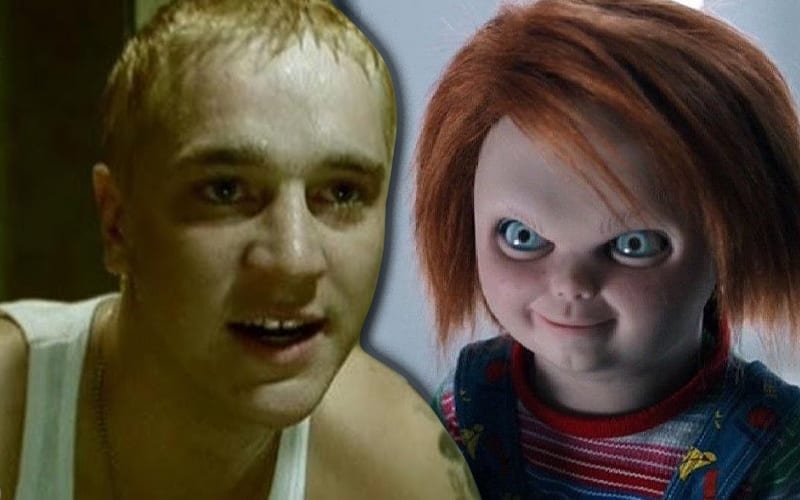 Chucky is getting a treatment for television and they found their leading man. Devon Sawa is known for his role in Final Destination and Idle Hands. A ton of people would also remember him as Stan from the classic 2000 Eminem music video of the same name. Now Stan will be battling Chucky.

Collider reports that they are set to start rolling on the new Chucky series. Other stars will include Zackary Arthur, Teo Briones, Bjorgvin Arnarson, and Alyvia Alyn Lind.

Brad Dourif is expected to reprise his role as the demonic doll Chucky. Jennifer Tilly is also rumored to be joining the cast as Chucky’s bride Tiffany Valentine. This could be a very interesting series.

We will continue to monitor this production. Hopefully, they will bring a new life to the Chucky franchise as it’s been a long time since fans of the series had a decide addition.