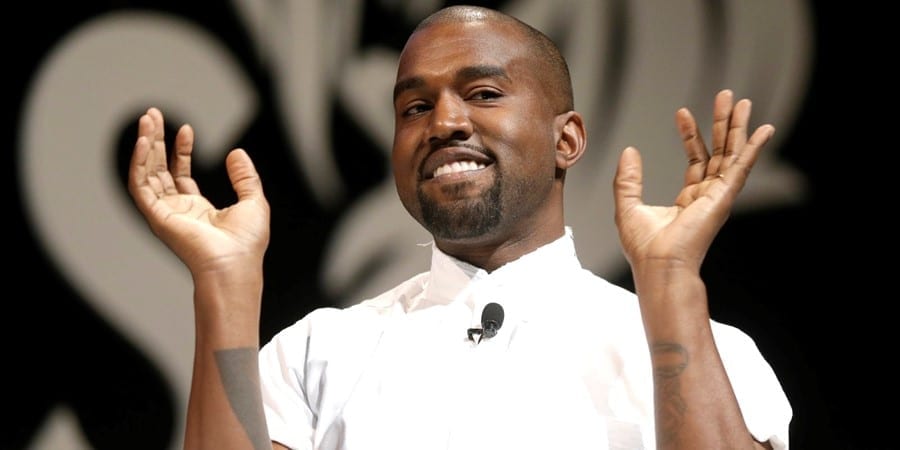 Veteran rapper Kanye West’s personal life isn’t the best right now, ever since Kim Kardashian filed for divorce after seven years of marriage together. However, not everything is going so badly for West.

It seems as far as a business goes, he still has what it takes to make it big. Kanye West’s new Yeezy 450 shoes from Adidas have already sold out in less than a minute.

The Yeezy 450 in Cloud Whites sold out so quickly that even the most ardent of naysayers for the shoes can no longer say negative. There was an insane demand for the shoes on both the Adidas app and YeezySupply.com. It resulted in quite a few fans disappointed as they couldn’t get their hands on the shoes.

The shoes were available at exactly 7 AM sharp and were sold out at 7:01 AM. While the standard price for the shoes is $200, many people ended up paying $500.

There is no doubt this news will put a smile on Kanye West’s face, if nothing else can.